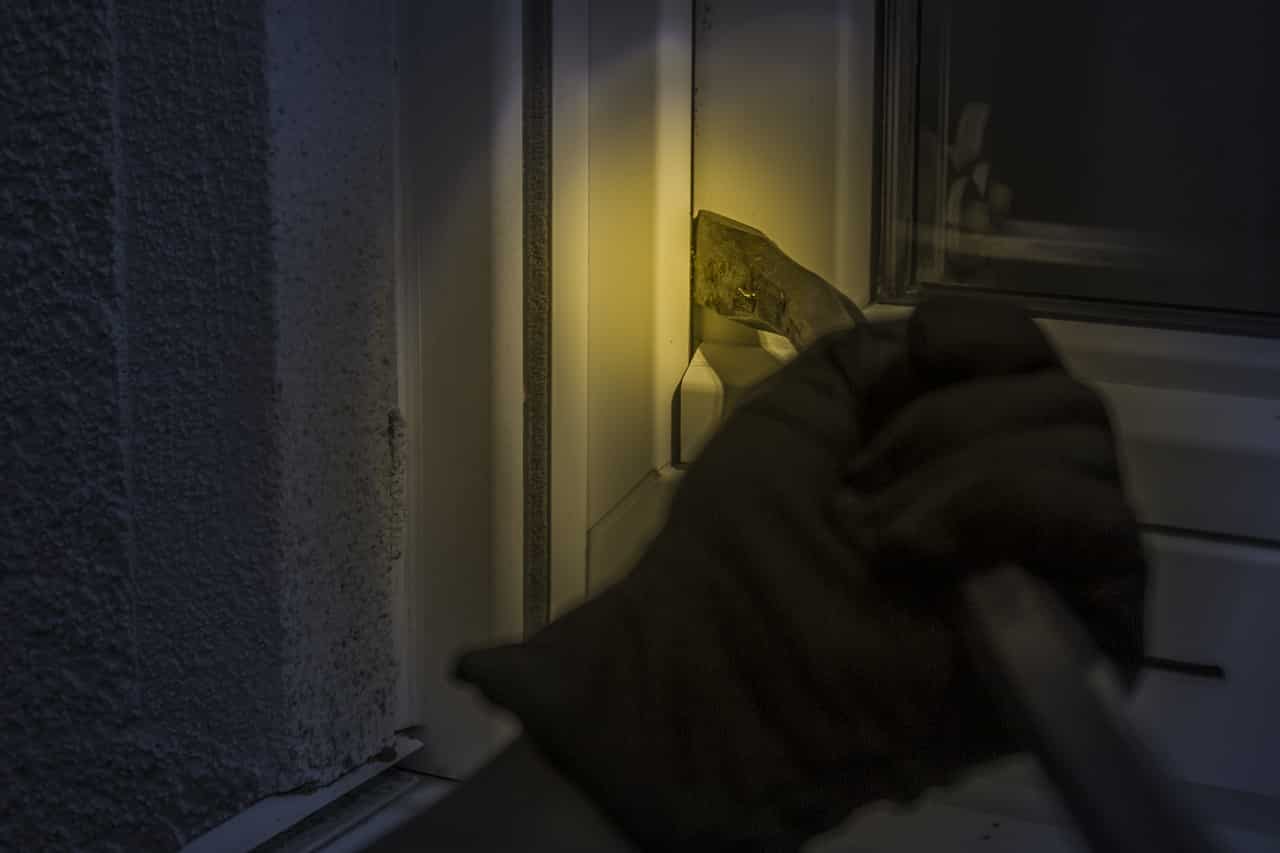 One of the most common scenarios where people have to defend themselves against a violent criminal is a home invasion, or to be more specific a home invasion robbery. A burglary, by definition, is different as the victim isn’t present.

This is the reason why people keep a gun in the home, just like how carjackings, muggings and robberies and other threats are why people carry a gun outside the home. An ounce of prevention, however, is well worth investing in, as shooting a robber/home invader isn’t as good as never having one in the first place.

Here are some good tips for preventing a home invasion.

Use Lots Of Outdoor Lighting And Get A Dog

One of the first, best defenses against a home invasion is outdoor lighting. The street-facing side of a home should be well-illuminated. Flood lights should certainly be employed, and they should be angled so the light shines at eye-level. The glare, therefore, will hit anyone approaching. Any door or other point of ingress (garages, front doors, etc) should all have a flood light installed.

Motion-detecting flood lamps are very popular of course. This can deter some criminals, but experienced burglars and robbers actually case potential targets and can plan around motion-detected flood lights.

Man’s best friend is also an effective deterrent, but not from the standpoint that a dog can attack a potential robber or burglar; it’s more that they make noise. Dogs that bark can and have alerted people to the presence of a burglar or robber, so that makes man’s best friend a deterrent as well as a treasured pet.

Granted, dogs can effectively disable a bad guy – that’s why there are dogs employed by military and police personnel – but not everyone has $20,000 in petty cash laying around to get the pup from a specialized breeder and the required training. That said, a visibly-present large dog is still an effective deterrent. 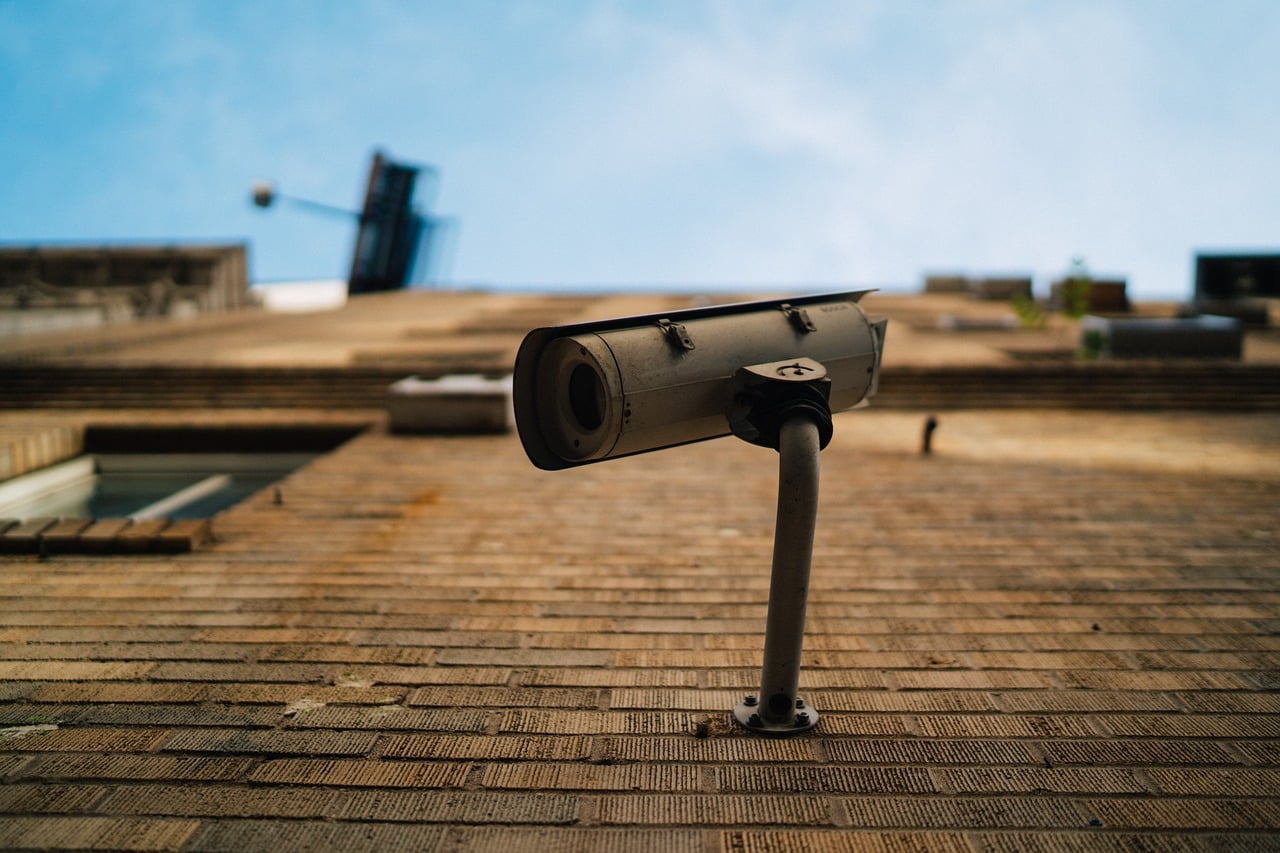 It’s also prudent to secure doors and windows, and to invest in an alarm system.

All exterior doors should be solid core, with at least a high-security deadbolt in addition to a locking door knob. Chain locks are next to worthless, so install kick plates to prevent forcible entry. All hinges, kickplates and door framing should be installed with 3-inch wood screws, as these hold far better than 2-inch or shorter.

Windows should have primary and secondary locking devices, and should be equipped with solar screens and/or anti-break film at all levels of a home. Solar screens, most of which install inside the window sill, make it difficult to enter through a window but can also keep prying eyes from window shopping. Block any sliding glass doors with a dowel rod when not being used.

Additionally, any bushes below windows should be trimmed on the short side, as they can camouflage a potential intruder. Consider thorny bush species if planning on planting under a window as these can help deter a thief.

Additionally, a home alarm system is a good investment. Sensors should be placed on every exterior door and window, and there should be more than one keypad. Don’t be shy with placing signs regarding home security in easy view, either.

A surveillance system isn’t a bad idea either. Recordings should be stored online or in a DVR or hard drive in a secure location. If a bad guy enters the home, make it so he can disable or take the camera…but not the footage.

Daily Behaviors That Can Deter Robberies and Burglaries 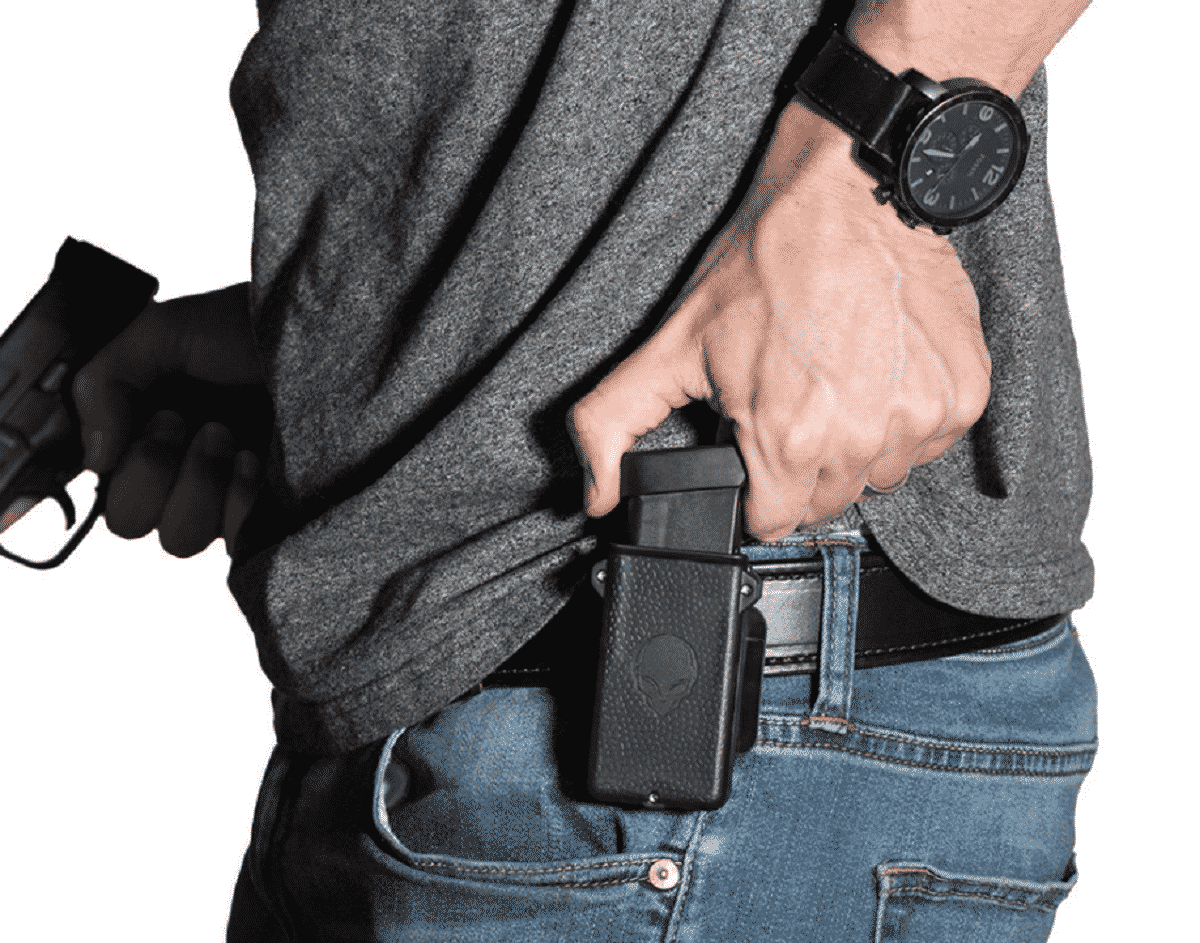 There are a few daily activities a person or family can engage in that will help deter robberies and burglaries.

Keep the home’s interior from view as much as possible. Put differently, someone who can see into a home can see incentives to steal. As a result, you want to control the visibility of what’s inside.

Draw shades when possible, especially when not at home. Solar screens on the windows can also help in this respect, as can drawing shades when leaving home or when you don’t need to let in light. Shred any documents and break down any cardboard. A potential thief sees a gaming system or flatscreen box, they know the house has one.

Also, a bit of vigilance can go a long way. Keep an eye out for out-of-place people, vehicles and so forth. Unless your neighborhood has a lot of traffic, something that looks out of place probably is.

As to guns, some believe it’s a good idea to keep one in every room, though in an obscured location. Others hold they should be kept in one central location…and guard that location. Any gun safe that isn’t of the vault variety should be bolted down or hidden. In either case, keep a home defense gun or your concealed carry gun on you or within easy reach.

A dog of any size would be good as they will alert to anyone coming near the house. In fact it’s a reason humans domesticated dogs as dogs have better senses for danger.

It’s nice to have a $20,000 trained dog, but most dogs will instinctively protect its family.

I put it on my Windows because of a plausible security threat. It’s easy cheesy to go through tempered glass slider, and walk into most houses, unless they have a security film added. Google videos on the subject.

For a lot more money, you can get ballistic window film, but is all about your threat level.