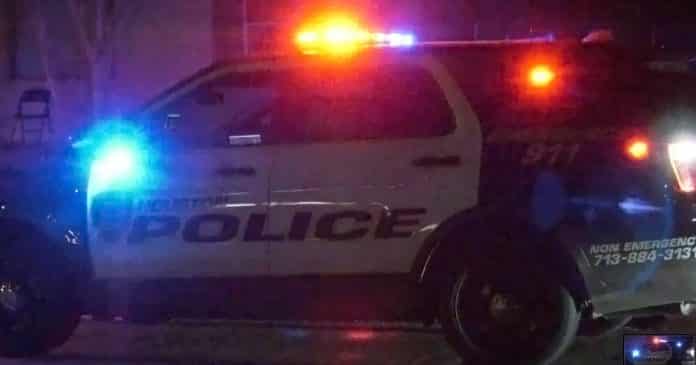 A restraining order is pretty much like it sounds it is, an order from a court that is supposed to restrain someone’s actions or conduct. However, it is just that, an order. In and of itself, it does not protect anyone beyond providing penalties to one who is caught violating it. But if the penalties are not a sufficient deterrent to the one so ordered, it provides no real physical protection.

However, it can provide some legal cover to anyone forced to defend themselves against someone violating the order.

That may be the case for a Houston man who received a call from his daughter that discovered that her ex-boyfriend was following her in violation of a restraining order she had obtained against him. As the daughter pulled into her parent’s driveway, the ex blocked her in and then made a threatening move on her father as he came outside. The dad shot the ex, who then returned to his vehicle and fled the scene.

He then called an ambulance and was treated for a hip wound at the hospital. No charges were immediately filed against the dad, but the ex could face charges for violating the order. Of course, the dad will need to be able to articulate the deadly force threat that the ex-boyfriend posed against him or his daughter.

Is a restraining order worth obtaining against an abusive ex? Of course, but it will not actually protect anyone from harm any more than a 911 call will. The police will get there as fast as they can, but in the meantime, how will you defend yourself until they do?