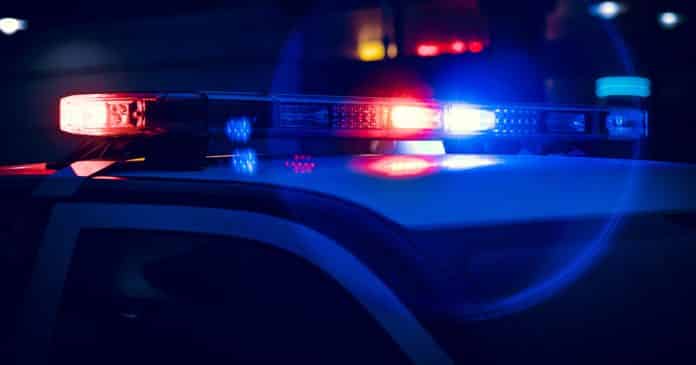 All we know about this one is that at about 9:45 PM, an unknown man enters the home of a 26-year-old Center Point, AL man, and an argument ensues. The argument escalates into a physical confrontation, and then somehow, the intruder takes a gun away from the resident and shoots him.

The intruder is still unknown.

I’d almost bet money that there was some kind of a connection between these two but let’s stay with the victim’s statement that he didn’t know the intruder.

There was no mention of forcible entry. So did the victim open the door for the suspect? What was the argument about, and did the homeowner already have the gun on him, or did he decide to get it at some point? Lots of questions, I know.

First, don’t open the door to people you don’t know unless you expect them. But once things turn threatening, don’t go to a gun unless you are justified in using it. Never threaten with a gun. If the bad guy backs down as soon as he sees it, great, but if not, then you’d better get shots on target before he has a chance to take it from you. And create as much distance as you can.

Maybe we should all consider some retention training?