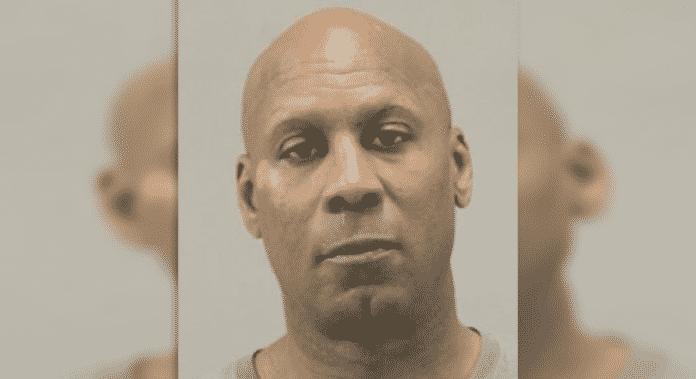 PSA To All Criminals: You might not want to rob cars with people sitting in them. You might get more than you bargained for.

That’s what happened last night in Rockford, IL around 11:30 PM.

The “victim” was sitting in his car when Otis Childress decided to hop into the passenger seat and start going through his belongings. Well, the car’s owner had a valid Illinois Concealed Carry License and decided to pull his concealed carry gun on Childress.

The best quote I’ve found is from 23WIFR:

Police say the victim pulled out a gun on the suspect and ordered him to leave. The suspect left empty-handed.

Police caught up with Childress later and charged him with burglary and possession of drug paraphernalia.

It can be hard being a criminal these days. You just never know who had a gun.