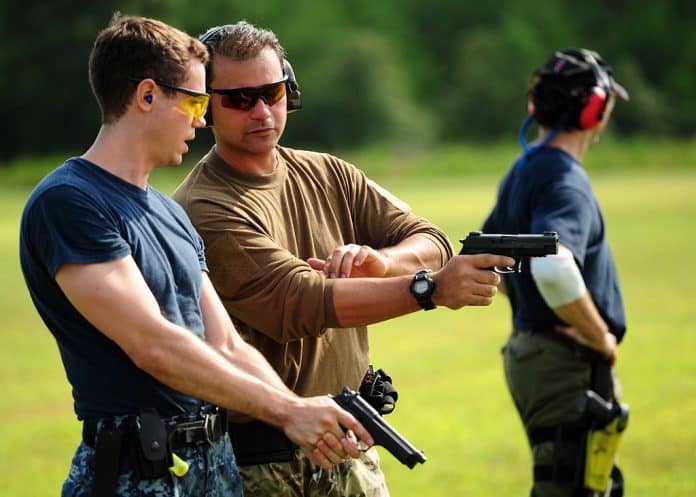 For those of us that own/shoot/carry hammer-fired pistols, we occasionally find ourselves in a position where manual decocking is called for. Lowering a hammer over a live round poses obvious risks; Murphy’s law is always in effect and the consequences of doing it wrong…well, that doesn’t need explanation.

Now, some people believe you should never do so; decocking should only take place with an unloaded pistol. There’s something to be said for that, but with some guns, it just isn’t possible. However, like with anything else, there’s a right way and a wrong way to do things. We’re going to go over the right way. 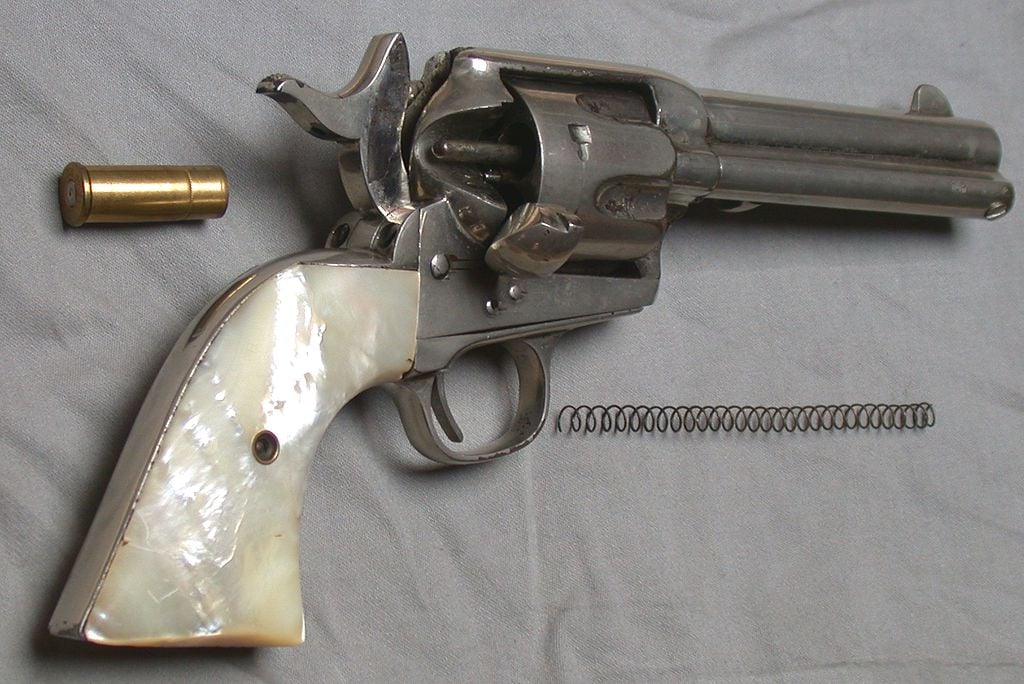 Before we get into it, just remember that some pistols are equipped with either a manual safety or a decocking lever. If you have any trepidation about manual decocking a pistol that has these features, just use them instead.

Besides, who the heck needs to manually decock a pistol anyway?

A few pistol platforms may require manual decocking over a live round. Single-action revolvers such as a Colt SAA or Ruger Blackhawk have to be half-cocked to load, after which you’ll need to de-cock to carry them.

Standard DA revolvers shouldn’t need decocking because shooting one in single-action is for communists.

Some double-action semi-autos have only a manual safety, such as CZ 75B and 75B Compact pistols and the various CZ clones such as those by SAR, Tanfoglio (EAA Witness) and others. Many people who carry these pistols want to carry in DA mode instead of cocked-and-locked. It might seem weird (begs the question of why they bothered with giving these guns double-action capability, but here we are anyway) but some people prefer the long DA trigger pull for the first shot.

See Also: Decocker or Manual Safety: Which Is Best?

Some people will decock a 1911, Hi-Power or micro 1911 (Colt Mustang, Sig P238, Kimber Micro 9) for carrying. Don’t ask why; John Browning put that thumb safety there for a reason. Granted, you can’t necessarily convince everyone to do things right like carrying a single-action cocked and locked, get blue cheese with wings instead of that awful ranch stuff, stop putting bumper stickers on your car if you’re out of high school, etc. 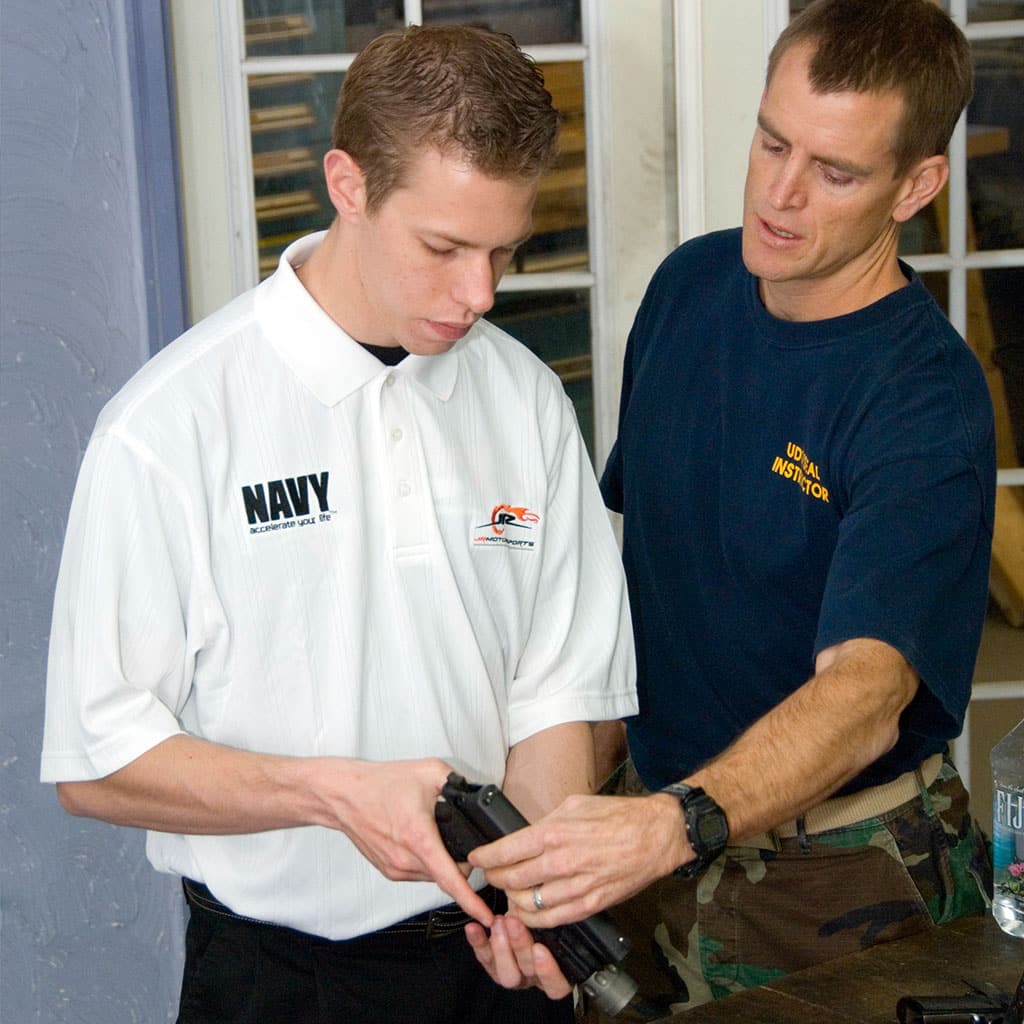 Okay, now that we have that out of the way, you can safely decock a pistol in five easy steps. It’s pretty simple but requires that you perform these steps assiduously and carefully. Oh, and SLOW DOWN. If there’s a key to doing this, it’s doing so slowly and carefully. If you take your time, you should never have an issue.

Point the gun in a safe direction. This needs no explanation, but in case something goes wrong…you get the idea.

Pinch the hammer with your non-shooting hand. Don’t ride the hammer down with your thumb; use your free hand — that cowboy crap courts disaster.

Push the hammer down. When you pull the trigger, you want to let the hammer up rather than slow it down.

After that, holster the pistol or otherwise store it safely.

Again, this is really only for people who are going to carry either a single action revolver or a CZ-pattern pistol. Otherwise, you should use the thumb safety or the decocker. If, however, you find yourself needing to lower the hammer, this is how it’s done.