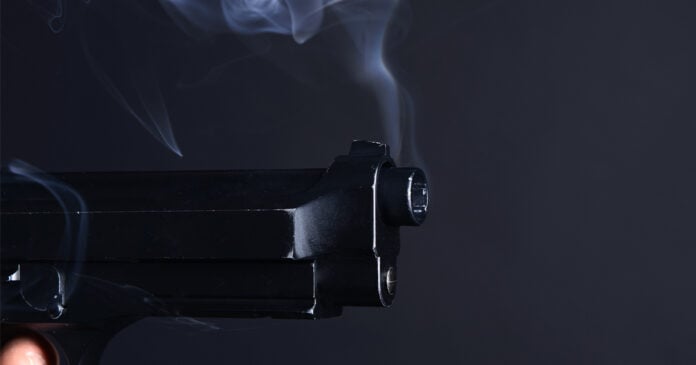 A 39-year-old man shot and killed a 24-year-old man trying to rob him along Capitol Hill Street in Seattle, WA.

When the would-be robber demanded money from him, the victim drew a firearm and began firing, striking his attacker where he later died at a hospital.

Criminals will prey on those who appear to be seemingly unarmed. This is the advantage of carrying concealed, as tables are turned on those who least expect it.

Carrying concealed means having the knowledge and discipline to know the right moment to defend your life successfully. That window of opportunity is vital, meaning there is a lot that goes into reading the body language of a criminal as well as having situational awareness.

The best way to stay prepared for these situations is to train as much as possible. On top of live fire practice, these techniques can be practiced in the comfort of your own home. You should be practicing your draw using the same holster and clothes you normally wear as well as practicing firearm on the move.

As always stated, carrying a firearm as a law-abiding citizen is only so much if you do not practice the necessary tactics to prevent being a helpless victim.