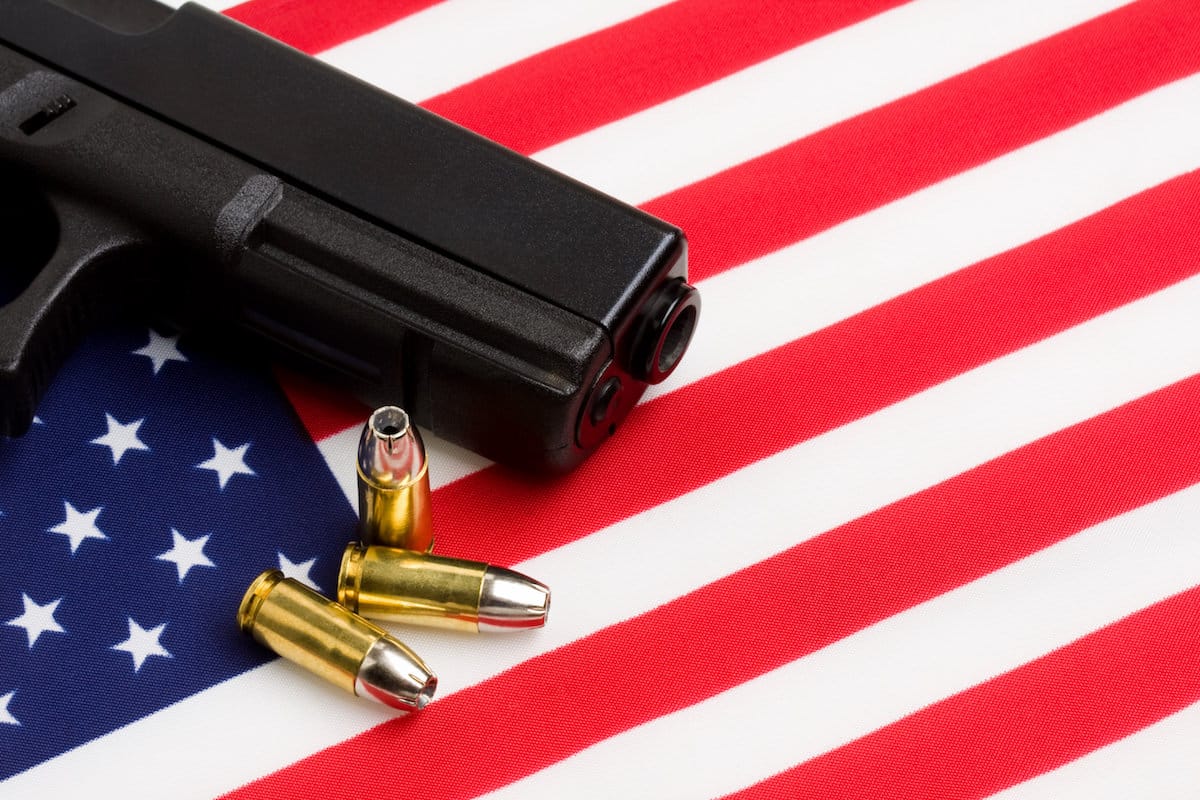 The 2016 presidential election has developed a number of flashpoints and spawned a lot of ugly discussions, yet the Second Amendment remains conspicuous in its absence from both mainstream campaign talking points and the debates. Trump’s voiced some nicely unspecific support for the right to keep and bear arms, generally while discussing some other issue, and Hillary Clinton has occasionally fallen back on worn-out talking points from elections past: gun-show loopholes, online loopholes, “too many military-style weapons on our streets.”

To paraphrase President Ronald Reagan: there they go again.

So what are we—the rank and file of American gun ownership—to make of all this? What should we do? And what might be coming our way in 2017 when the new administration takes charge?

Well, first of all, don’t panic. Panic never helps, and panic buying in particular just fuels more panic buying. Keep a cool head, and continue stocking what you need as time and budget allow. Likewise, don’t become that person ranting about “they’re comin’ for our guns” ever time the election comes up in conversation. Many of us feel strongly about this—I know I do—but we need to put our best foot forward and continue to build support for our cause.

So that having been said, here’s my checklist for the time building up to the election:

Double and triple check that you’re registered, that you know for sure where your polling place is, and that you have transportation/ID/time off from work, etc when its time to drop a ballot. Your voice and vote counts, so make sure you can drop a ballot.

As with anything, do your research. Not just for the presidential election, either. Your Senator, Congressional Representatives, state representatives, governors, and local reps all shape legislation on a host of important issues—including the Second Amendment. Know what you’re voting for.

Get involved on the local level. Find candidates you like and canvas for them. Get together with your local gun club and politely educate folks on Second Amendment issues. Take some non-shooters to the range and introduce them to the freedoms we enjoy . Just reaching out and listening to what folks have to say can be a big step toward getting them on board. Be polite, be friendly, keep an open mind, and stay engaged.

Let your reps and candidates know how important these issues are to you. It makes more of a difference than you might think, particularly on the state and local level.

Now let’s move to the elephant in the room: What’s going to happen after this election? Well, barring something truly unexpected and ugly, I strongly suspect that life will proceed on apace. Neither likely winner will be a particularly effective president, due to opposition from Congress and the many competing state-level lobbies. However, we need to remember that this isn’t a final victory for us: we need to stay vigilant and we need to keep tracking legislation and lobbying for the causes we believe in. Our rights, including the Second Amendment, are under constant pressure and we need to keep fighting the good fight.

Those are just my thoughts, and I’m sure that y’all have ideas to share. Please reach out via email or jump into the discussion in the comments section. All I ask is that you remain respectful of each other.

Until then, stay safe out there.