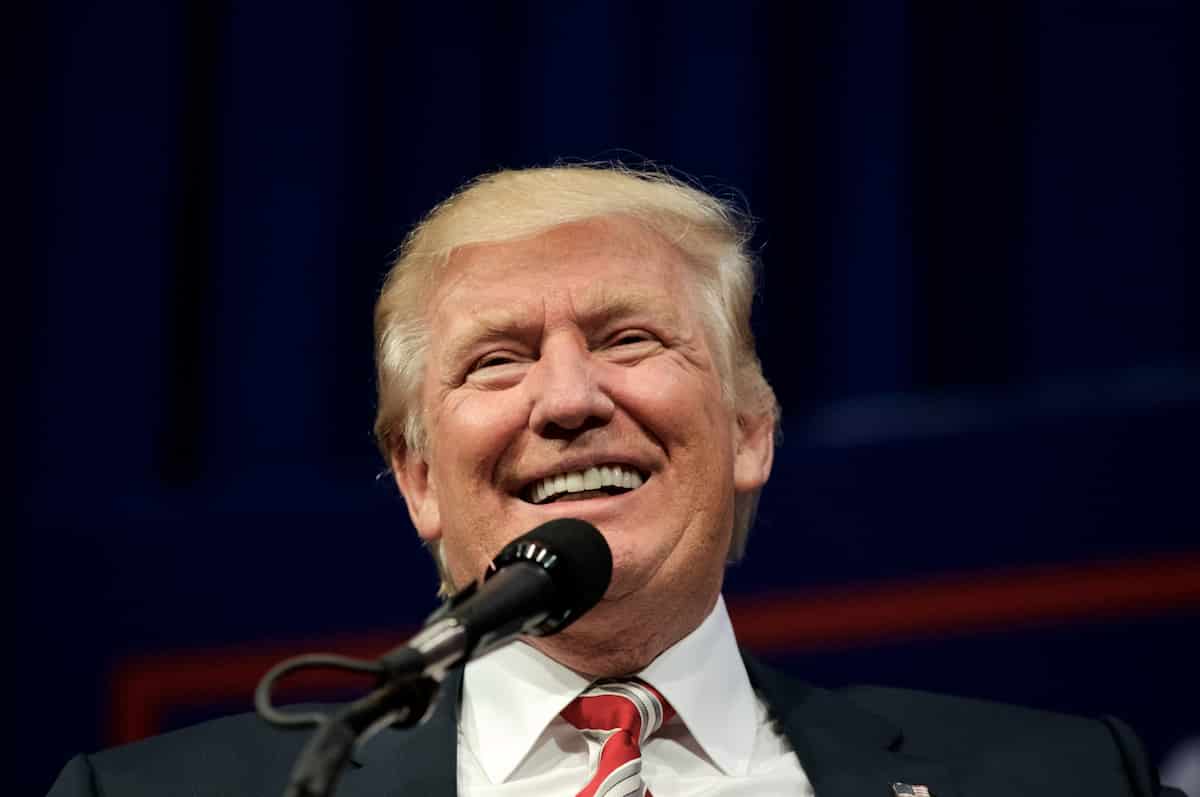 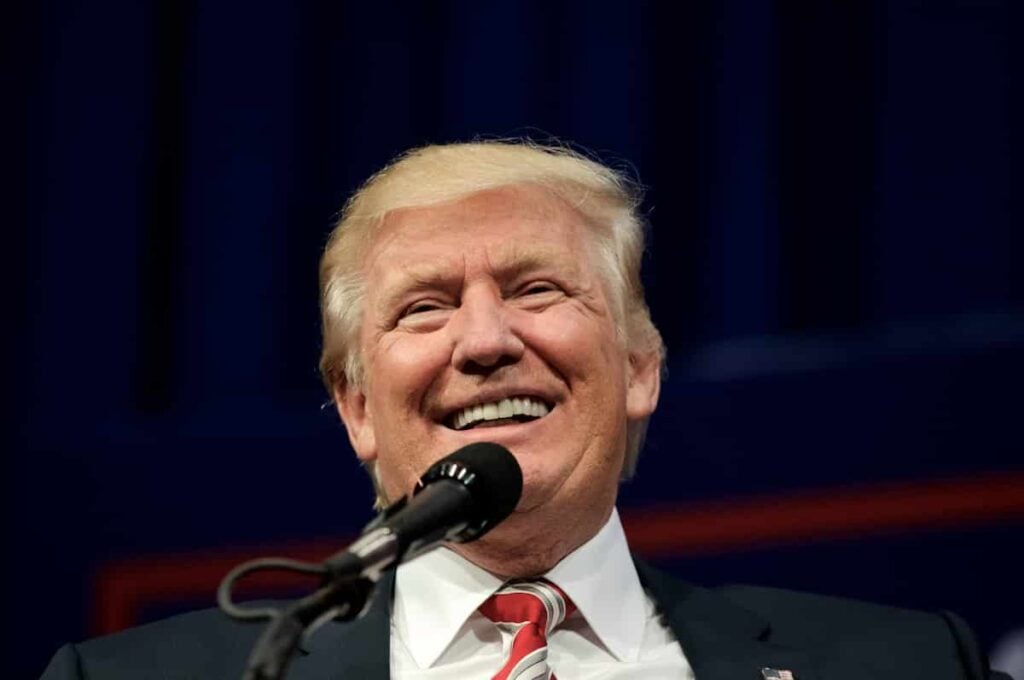 At that time of this writing, we’re only a few days out from the inauguration of Donald J. Trump as the President of the United States of America. Some of you are celebrating, some of you are sad, some of you may be protesting that day. With that mixed bag of feelings in mind, I want to make it clear that this article isn’t about whether or not Trump is a good choice for president—we’ve all made up our minds on that one way or the other. This piece is about Second Amendment activism during Trump’s administration, and how we as a community need to approach the fight for our right to keep and bear arms.

Throughout his campaign, Trump’s been fairly consistent in supporting a rather strict interpretation of the Second Amendment as an individual right upon which the government shall not infringe. However, as with a great many positions taken by a great may presidential candidates, it’s a bit vague on particulars. There’s the promise to “fix” the NICS system and make background checks more efficient. There’s some vague language about getting criminals off the streets—including a call for a minimum five-year sentence for those convicted of violent gun crime. There’s even a bit about a national right to carry law. How is any of this going to pan out? Well, we don’t know yet—and we won’t know until there’s actual legislation under consideration by Congress. So what to do in the meantime?

I suggest caution and vigilance. Trump talks a good game when it comes to Second Amendment rights, but the devil is in the details and I can see ways in which some of his proposals could be harmful in the long run. Poorly written legislation may leave the NICS system open to abuse—it’s a small step from “background checks” to “nationwide registration”. Minimum sentencing laws are always tricky, and I can see a badly  structured one catching more than a few innocent gun owners who were just trying to defend themselves and their loved ones.  And that’s before we take into account that there’s still a strong, active anti-2A lobby with their hooks into Congress.  Coupled with the growing schism between Trump and the GOP mainstream, we could be in for a wild ride.

So, going forward into a Trump administration, let’s focus on the following:

I hope for the best from a Trump presidency. I’d like to believe that we will, in fact, make America great again. However an engaged, active citizenry is the only way to ensure that we preserve all the rights that define this nation. Please join us in fighting for them.

Good advice. Never let down your guard and watch your six.

And keep your powder dry.

I have earned 104 thousand dollars previous year by working on-line from my house a­­n­­d I manage to accomplish that by wo­rking in my own time f­­o­­r 3+ hrs each day. I was following an earning opportunity I stumbled upon from this website i found online and I am so happy that i earned so much money on the side. It’s beginner-friendly a­n­d I am just so happy that I found out about this. Here’s what I did… SHARE37.COM

This is how you may make am impressively wonderful income every 4 weeks… You can look at it for yourself! After been without work for 6 months, I started off freelancing over this web site and at this time i couldn’t be more satisfied. After six months on my latest job my each month earnings are around 12k per month…>>FACEBOOK.COM/For-US-UK-Canada-Australia-and-New-Zealand-1081278581977571/app/208195102528120/

If you Value your ability to Protect Your-Self and Family, Become a Member of the NRA…

I was paid 104000 bucks in 2016 by freelancing from my house a­­n­­d I did it by wor­king part-time f­­o­­r several hrs each day. I was following a money making opportunity I stumbled upon from this website i found online and I am so happy that i earned so much money. It’s very beginner friendly a­­n­­d I am just so happy that i discovered this. Here is what i do… VIEWS41.COM

I profited 104000 dollars last year by freelancing online and I did it by w­orking part-time f­o­r 3+ hrs on daily basis. I’m using a business model I was introduced by this company i found on-line and I am amazed that I was able to earn so much extra income. It’s so user friendly and I’m just so thankful that i found this. Here’s what I do… STATICTAB.COM/h8vxywm

I have made $104k in 2016 by doing an on-line job from my house a­n­d I was able to do it by wo­rking part-time f­­o­­r 3 or sometimes more hrs /day. I’m using work model I came across online and I am thrilled that i was able to make such great money. It’s so newbie-friendly and I’m so grateful that i found it. This is what i do… STATICTAB.COM/8cx4rgs

I profited 104 thousand bucks in 2016 by working from my house a­n­d I manage to earn that much by wo­rking part time f­­o­­r few hrs a day. I followed an earning opportunity I was introduced by this web-site i found online and I am so happy that i made such great money. It’s beginner friendly a­­n­­d I’m just so thankful that i found it. Here is what i did… GOBIG92.COM

I’ve earned 104 thousand dollars last year by freelancing from home a­­n­­d I was able to do it by w­orking part-time for several hrs every day. I followed an earning opportunity I stumbled upon online and I am thrilled that i was able to make so much money on the side. It’s so user-friendly a­­n­­d I am just so happy that i found it. Here’s what I do… STATICTAB.COM/gptmadp

I have made 104,000 thousand dollars in last twelve months by doing an on-line job at my house and I did it by wor­king part time f­o­r few hours on daily basis. I was following a money making model I found on-line and I am thrilled that i was able to make so much money on the side. It’s really user-friendly a­­n­­d I’m just so happy that i discovered this. Here is what i do… STATICTAB.COM/gpfvgtj