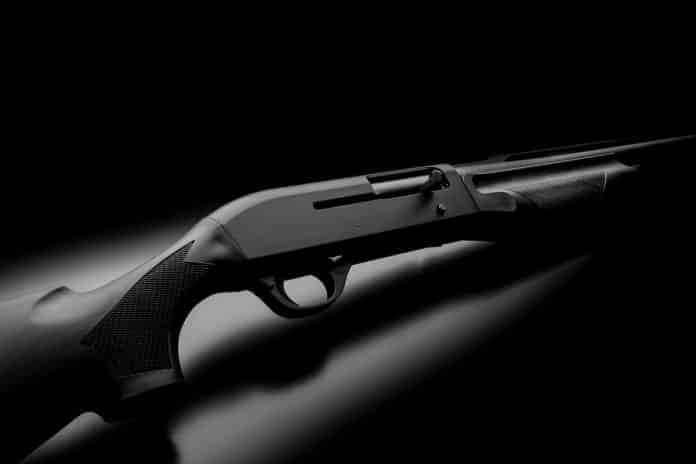 You might be considering getting a semi-auto shotgun for home or personal defense. It’s actually a better idea in many regards than a pump…but the thing is you had better know what you’re getting into. Semi-auto scatterguns, you see, have some common quirks and downsides that a person should be aware of before betting the house on one.

Bill Jordan once wrote that the shotgun was the “queen of personal defense weapons” and it’s hard to disagree. No other weapon can put the same amount of lead downrange at close quarters short of an elephant gun.

The pump-action shotgun, while an excellent mechanical system, is often feted as being the best in a combat scenario for a number of reasons, many of which aren’t entirely correct or are flat-out wrong. Some people also note the lower purchase price, though plenty of excellent semi-autos are available for affordable prices.

I recommend the heck out of Stoeger or Tri-Star shotguns. Both are excellent brands and well worth the looking into.

For the total newbie looking at getting a home defense shotgun, it’s worth learning a bit before committing to a semi-auto shotgun or a pump gun. Let’s talk a bit about the former.

Inertial systems are similar to recoil operation, but only the bolt travels backward, blasted backward in the receiver by sheer momentum when the trigger is pulled and the shell is fired.

Each has their pluses and minuses.

Gas systems are easier to tune for softer shooting but foul more easily. Inertia systems can still shoot quite softly, however; you’ll find few guns as forgiving as a Benelli Super Black Eagle when it comes to high-speed 3-½” heavy #2 or #4 loads.

Both systems can also be sensitive to the loading that’s used and require alteration – typically the swapping of either a gas piston or recoil plate – in order to switch between light and heavy projectile loads and still cycle reliably.

Granted, some shotguns are certainly marketed as being able to shoot any load without modification…but some users report that not being the case!

Another aspect of semi-auto shotguns is that they have to be held in a stable fashion to cycle properly. Inertia-driven shotguns are known for being a touch more sensitive than gas guns in this respect, but plenty of gas-driven semi-autos have responded in a less-than-ideal fashion to a poor mounting to the shoulder.

It’s analogous to limp-wristing a semi-automatic handgun; if the gun isn’t held properly, it may not cycle correctly.

Gas-operated shotguns need more frequent cleaning and lubrication for reliable cycling than inertia guns and are known for less reliable cycling in cold temperatures. However, that is more of a concern for the waterfowler than for home defense.

Another design feature to be aware of is the feeding and storage of ammunition.

Here we enter a minefield of sorts. The number of magazine-fed shotguns, many of AR- and AK-derived designs, are proliferating. Many are budget-friendly imports. Some are plagued with feeding issues, and some are not. Tread carefully.

The established shotgun makes and models with tube magazines have far fewer feeding issues, so long as they are well-maintained…for the most part. However, the downside is that they can’t be reloaded as efficiently as with a box magazine. 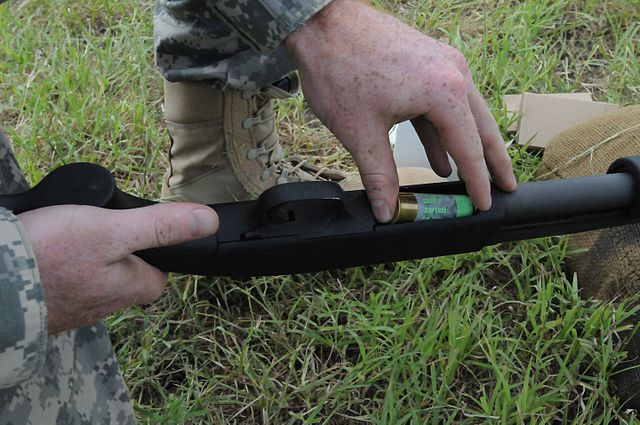 At this point, the question could be raised of whether to get a pump instead of a semi-auto. After all, pump shotguns are cheaper and (supposedly) more reliable.

A good question, but here comes a reason why not:

Pump-action shotguns can be more reliable and are mechanically simpler but require practice to be able to reliably run the gun under stress. Unless you’re committed to practicing with that pump gun, you’re liable to forget to cycle the action during an emergency.

And now for storytime!

One year, I shot a nice fat tom during the fall turkey season. I put the bead on the wattle, and let him have it with Kent 3-inch #4 (my preferred turkey load) which knocked him butt-over-tea-kettle, so I was confident that he was done for.

As I stood up out of the blind, he started to do likewise, so I shouldered my shotgun to finish him off and…

Nothing. I’d forgotten to cycle the action. The trigger was dead, and my heart about sank through my stomach.

He was hell-bent for leather as soon as his feet got under him, so there wasn’t enough time for me to cycle the action and perform a coup de grace. Granted, these things happen and he probably didn’t live long with his wounds, but there are few things more sickening than wounding your quarry instead of putting it down.

Before you ask, yes, I tried to track him, which turned up bupkis.

Now I cycle the action after every shot, but I still get a pit in my stomach every time I think about it.

Why in God’s name does that BS matter?

Think about it this way: that’s what happened to someone who already had hunting, gun-handling, and shooting experience when he was hunting birds. It also isn’t an uncommon experience among turkey hunters or waterfowlers, and hunting is a heck of a lot less stressful than being in a fight for your life.

What’s going to happen to a person who has no experience if they have to shoot a burglar who’s trying to disembowel them with a machete a second time? The consequences could be much worse. That’s something worth thinking about.

Some people also keep a shotgun as a pool weapon for the home, much like police keep a shotgun in their cruiser. The same idea applies there as well; can you trust that your wife/partner/child/roommate will be able to run the gun under stress?

So while semi-auto shotguns are not without quirks, the advantages they have over pump-action shotguns are not trivial. If you were thinking about getting a scattergun for home defense, I’d think about spending a little more money on a repeater rather than settling on the conventional wisdom – much of which is wrong – about pump guns.

But that’s completely up to you.

Why not get the best of both worlds? Use a dual-action switchable pump/semi-auto action such as the Benelli M3 or the Tri-star Arms Tec-12.