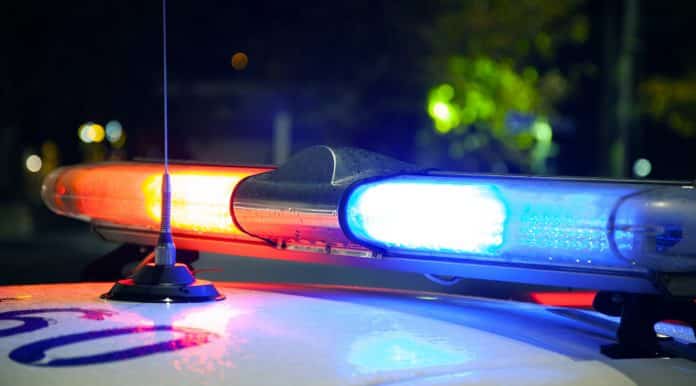 Police in Fairfax County, Virginia are investigating an incident in an apartment that resulted in a shooting.

A call came to police reporting a man in a breezeway causing a disturbance of some sort about 11:30 PM. A police report said that a tenant of the building opened his door and encountered the intruder who then began to raise a firearm in his direction.

The tenant then fired one round at the intruder. The tenant was not injured in the attack, but first responding officers rendered aid to the intruder who was pronounced dead at a hospital.

The details on this one are a bit thin, but what we have so far might seem to suggest that the tenant was investigating a disturbance outside or very near his door. The length of the encounter was not specified but again, we may be able to gather that it all happened very quickly.

This does illustrate how quickly an attack can occur and how important it can be to be aware of what’s going on around you to give you as much time as possible to deal with a dangerous situation.

It’s worth mentioning that this appears to have happened in a common area of the building, so any Castle doctrine issues likely will not apply. The simple fact that he was an intruder would probably not justify a deadly force response. Rather this looks like a straight-up case of self-defense against an armed attacker.

Often people want to know if they are allowed to shoot someone who breaks into their home. While Castle doctrine legal protections may exist, the simple answer (if there is one for self-defense of any kind) is to treat all attacks in the context of simple self-defense. Is the attack imminent? Are you an innocent victim? Is there any way you can escape or avoid the attack? Is your use of force reasonable for the circumstances?