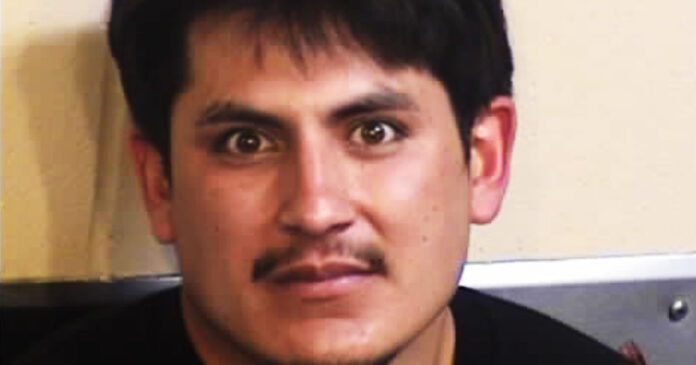 Detectives in Tranquility, CA, investigating a shooting of an intruder inside a travel trailer by the owner was out of self-defense.

Mark Castro, 27, was discovered dead with gunshot wounds inside the trailer when deputies arrived on scene.

The deputies learned Castro forced his way into the trailer and refused to leave after the owner inside told him to leave.

The trailer owner says he felt threatened and shot Castro in self-defense as the investigation remains ongoing.

Living in a trailer, one would definitely want their firearm as accessible and close as possible. Being mobile, is one more likely more prone to intruders when stationary? This answer is best probably from someone who has or is living in a trailer.

Otherwise, the owner made an attempt to let the suspect leave without harm. Once he refused, at that point anyone the owner’s life was clearly in danger, prompting an action of justifiable self-defense.