Why We Shouldn’t Worry About Polymer Handguns 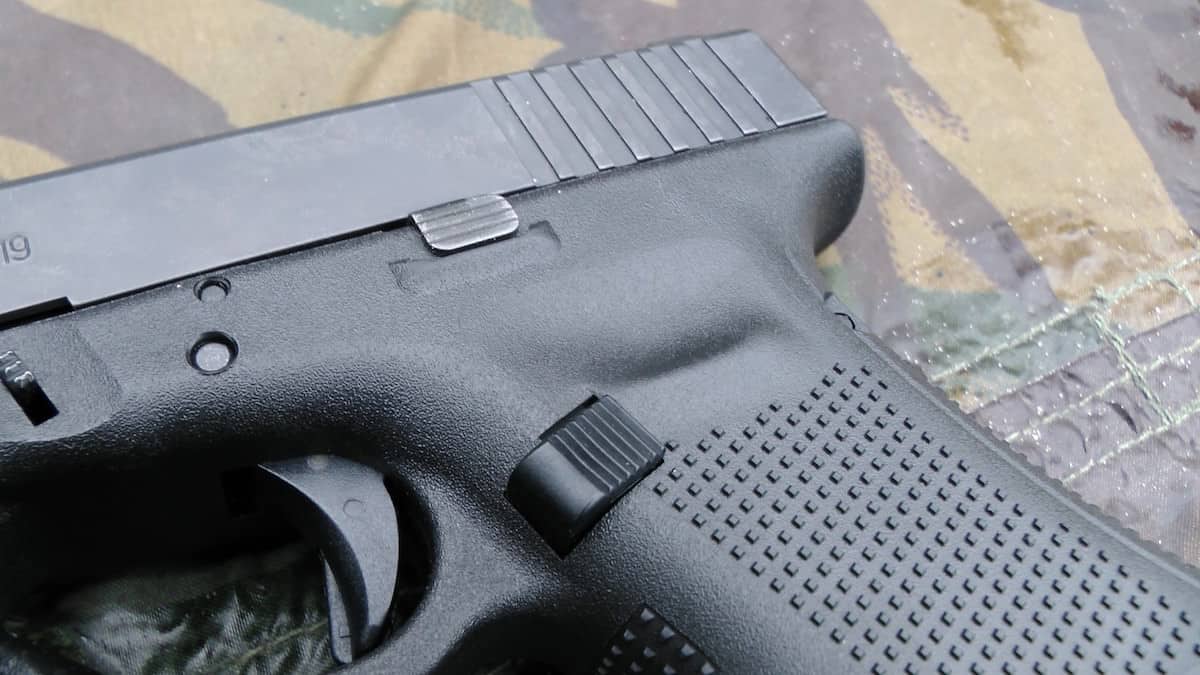 Glock and Steyr-Mannlicher were two of the most widely distributed pistol manufacturers in the early 80s that featured a polymer lower receiver. The core components that fire a gun need to always be made of metal because of the ballistic configuration of a modern pistol round. However, almost all of the support components can be made of polymer.

Polymer isn’t just “plastic”. There’s many different varieties and each is chemically unique and has properties great for stability. In almost all cases, using polymer in the gun makes that gun far lighter than using metal.

The main complaints about polymer handguns:

Okay, if we were going to honestly evaluate these, we’d need some test footage to keep our reading audience entertained. Here’s a video of a man throwing his Glock through a crazy number of torture tests including drops, drags, and everything.

Not to give a spoiler alert but — the gun works just fine.

Modern firearms are made with a startling amount of high precision engineering. They’re made to take a lot of abuse and continue working. There are pistols that are made of steel and aluminum and still have a poor record of performance (Jimenez and Hi-Point).

However, the most valid complaint is that some polymers can become brittle in extreme cold. We’re talking extended below freezing exposure. In any video you find on YouTube featuring a frozen Glock, the action will freeze. One FPSRussia video featured a Glock frozen in a cube of ice that he shot free with his 1911. He then threw it in the furnace and then blew it up with explosives.

Surprise, surprise, the lower receiver is the point of failure in these extreme circumstances.

If you operate as a lone wolf in the Arctic, perhaps a polymer lower receiver is not for you.

If you regularly bathe in brake fluid, a polymer lower receiver is not for you.

Outside of those two extreme situations, everyone else should be perfectly fine.

And while Conan the Barbarian did admire the virtue of steel, he also had to fight off a dude that transformed into a giant snake. So, let’s withhold judgement and pay a little respect to modern chemistry.

In conclusion, there’s no good argument for why you shouldn’t use a handgun that uses polymer. There shouldn’t be a value judgement on whether or not a handgun is made purely out of metal alloys or a mixture of alloys and polymer. The gun’s true test is the range and in real life. If it ever fails at the range, it’s probably not the handgun for everyday concealed carry. Polymer is the least of all things factoring into that equation.

Can Carrying Concealed Everyday Be Better For Your Health?

Can Carrying Concealed Everyday Be Better For Your Health?