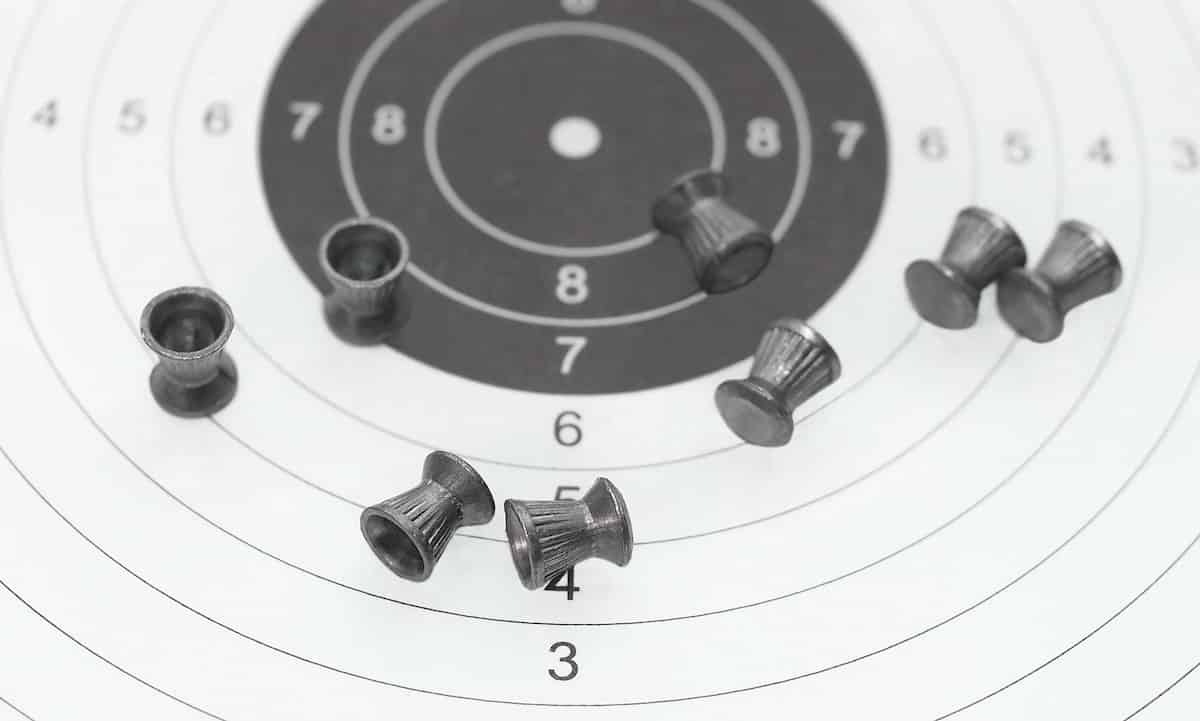 My first thought when I learned that the U.S. had won the first gold medal of the Olympics in the 10-meter air rifle was “That is so cool! U.S.A.! U.S.A.!”

My second thought was: What the heck kind of air gun is that? I mean, it looks like something out of a Halo game, and absolutely nothing like the BB guns we used in 4H competition.

But these aren’t your average BB guns. In fact, they are pellet guns that use .177 caliber pellets. According to the NBC Olympics shooting 101 equipment webpage, the 10-meter air rifles are “no bigger than 5.5 kg (12.125 lbs) and has a pellet which is shot in thanks to air being compressed from an external lever or a pre-compressed air cylinder. The opening is .177 inches.”

Ginny Thrasher, the shooter who won the gold medal and also set an Olympic record in the 10-meter event, used a Feinwerkbau brand rifle. From what I can tell from the pictures, it is their model 800 ALU, which retails starting at $2,749.99. Yeah, that’s right: $3000 for a pellet gun.

But what does that kind of money get you in the air gun world? According to the specs, the Feinwerkbau 800 ALU is rifled and weighs 9.92 lbs, has a 0.33 lbs trigger pull, and has a max velocity of 574 fps. For comparison, the Red Ryder Model 1938 weighs 2.20 lbs and has a max velocity of 350 fps. The Feinwerkbau doesn’t come with a compass in the stock, but like all serious competition firearms it is highly adjustable for a custom fit.  It’s also has a single shot capacity, so if you’re looking for speed go with the Red Ryder, which holds a whopping 650 shots.

Now, $3000 is at the higher range for a competition air rifle. Airgundepot.com shows a variety of rifles starting at about $400, but it seems like a good rule of thumb to say that the stranger looking the gun, the higher the price.

Regardless of the gun she used, we can all be proud of Ginny Thrasher for winning us the first gold medal of the 2016 Olympics, and good luck to all of our competition shooters!

Why We Shouldn’t Worry About Polymer Handguns

Why We Shouldn't Worry About Polymer Handguns