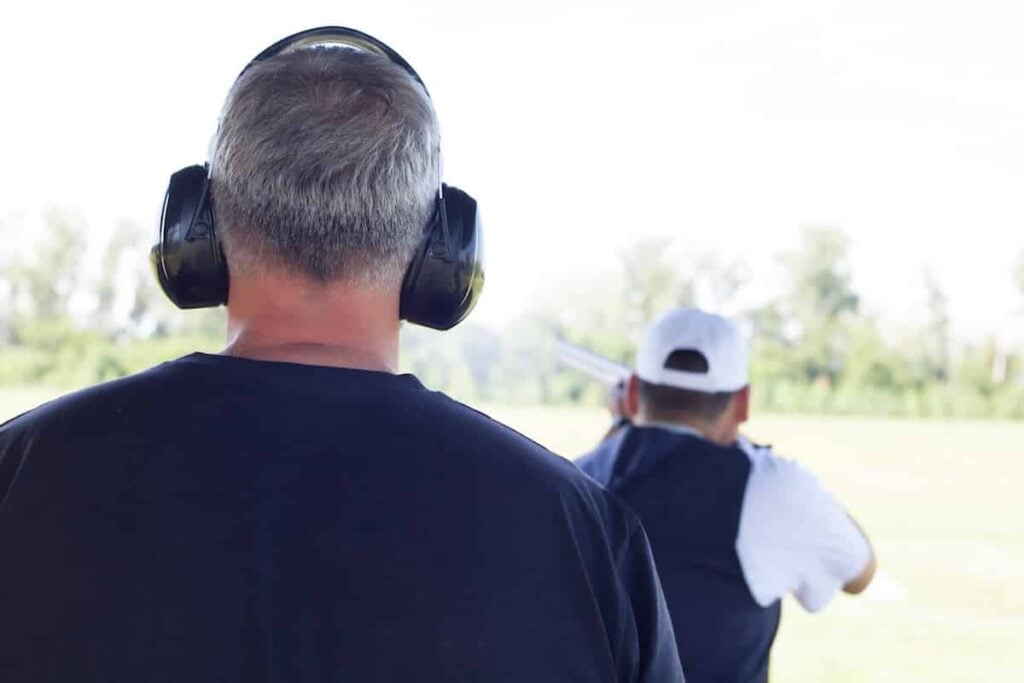 From a Second Amendment/CCW point of view, now is a pretty decent time to be alive. Constitutional carry is on the march, anti-2A legislation in Congress is in a relatively lull, and the community as a whole seems to feel pretty optimistic. This isn’t to say that there are no potential concerns or that we don’t need to keep our eyes open, but it’s hard to deny that America’s shooters are doing relatively well.

In that spirit, now’s a great time to start reaching out and meeting other folks who share your love of shooting and the various sports and hobbies therein. Some of you are lucky enough to live in communities with large and active CCW communities, which makes it fairly easy to meet new friends. However, if you’re recently relocated or you’re living in a place that’s less friendly to the shooting community, it can be a bit more difficult. Don’t worry, though—we’ve got some ideas to make the whole thing a lot simpler and easier:

For newcomers to CCW, the process of getting a permit and learning to shoot effectively can be a great chance to meet people. A CCW or tactical pistol class should put you in touch with like minded folks, and making new friends can be as simple as saying “Hey, let’s hit the range this weekend and maybe get a beer afterward.” I know that this can be a little intimidating for new shooters, but I’ve always found this community to be pretty welcoming.

Joining a gun club or getting involved with competition shooting in its many forms is also a great way to meet new friends while honing your skills. There are enough different shooting sports that there really is something for everyone, and most communities of any size have one or more such clubs. You’ll need to do some research, but the local range or gun store is a good place to ask.

An oft-overlooked option is to come at the issue from another angle: in addition to making new friends within the CCW/2A communities, why not introduce your existing friends and family to the world of shooting and concealed carry? Reaching out to new folks isn’t as hard as it might look, and can go a long way to improving things for all of us.

We live in a networked world, the Internet of Things is part of all of our lives, and as a result social media gives us a great set of tools for making new people. Poking around Facebook, there are thousands of different groups devoted to different aspects of shooting or communities of shooters. Find a group in your state or region, get involved as time permits, and you’ll likely find shooters near you. We’ve talked about how to stay safe and private on social media before, so please review those guidelines before you jump in.

Since you’re already here, a shameless plug: USA Carry has some great discussion forums filled with gun lovers of all levels of experience. It’s easy to meet people who share your particular interest or to find people from your neck of the woods.

There’s always more that could be said, but this is a good start toward finding new friends who share your love of shooting, CCW, and your interests in self defense. There’s a lot to be said for a day at the range in good company, so get out there!