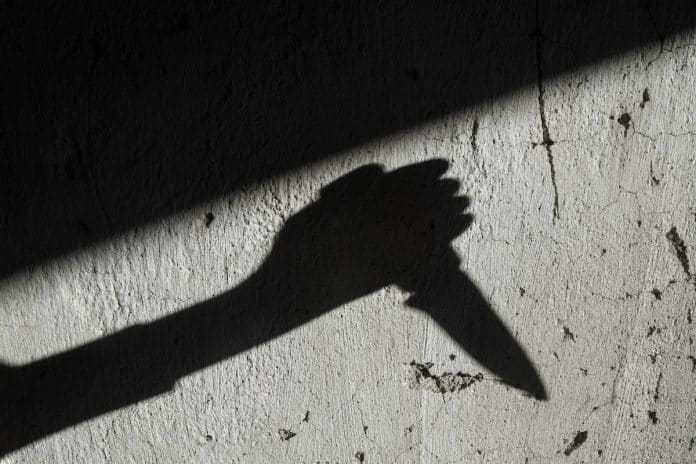 House parties happen all the time. For the most part, they are innocent enough but that depends on who is attending and what is being consumed.

A party in Bellevue, Wash. quickly went bad when a 41-year-old male got into some sort of conflict with the 22-year-old host of the “party”. The two are reported to be relatives of some sort.

Details of exactly what happened at this point are unknown except that whatever happened it unfolded slowly enough for someone to get a video of it. The video has not been released. We could perhaps infer some things based on the age differences and that the suspect was a relative of the woman host but I’ll leave that to the reader.

There’s a common saying in the self-defense community that goes something like “Don’t go to stupid places where stupid people do stupid things”. In other words, don’t go to places where there could be unstable people that could start who knows what kind of trouble. And if you unexpectantly find yourself in such a situation then leave immediately.

Fortunately the 24-year-old was either carrying or had access to a gun to stop the attack and prevent further injuries or deaths but the better solution as always is just not to be there in the first place.