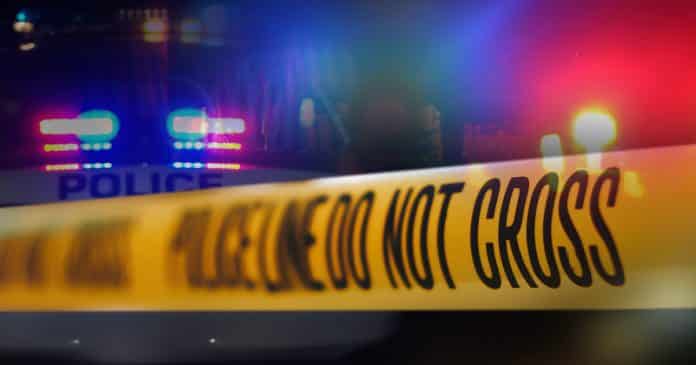 At about 2:15 AM on a Sunday morning, a 15-year-old girl is dropped off at her home. It’s not known if this was expected or not. Both parents hear the garage door open, and the step-father retrieves his gun to investigate. (This alone suggests that the girl’s arrival at home at that hour was not expected)

The step-father encounters his daughter and “accidentally” shoots her in the abdomen. She is transported to the hospital in serious condition. The incident is, of course, under investigation.

Notice I put the word “accidentally” in quotes. These types of incidents are often referred to as accidents, but that is an incorrect use of the term. This is more correctly called gross (perhaps criminal) negligence. Accidents are incidents that are often unavoidable. Pulling the trigger on your gun is never that. It always requires an intentional decision to shoot unless you are breaking one of the safety rules by placing your finger on the trigger before you have decided to fire, and then we are back to a negligent discharge. Either way, this is not an accident.

Of course, this father didn’t intend to shoot his own daughter, and I’m sure he feels as much regret over his actions as any other father would but let’s use this incident to learn what we can to help prevent it from happening to someone else.

This is no more difficult than following the four universal safety rules.

If you are not sure who’s in your home, ask! A simple “who’s there” would likely have prompted a daughter’s response. Step-father would have recognized the voice, and the situation is avoided.

A good flashlight also could have avoided this “accident.” This goes back to #4. Know your target. Never shoot blindly into the dark or at some figure you haven’t identified as a legitimate lethal threat. Shine some light into the area and know who or what is there.

And then there is the advice that many trainers give where if you think there is a threat in your home, dial 911 and take up a good defensive position and let the police do the “investigating” of your home while you shout commands to leave your home and that police are on the way. If it is a teenager sneaking home late, that should cure them of that forever!