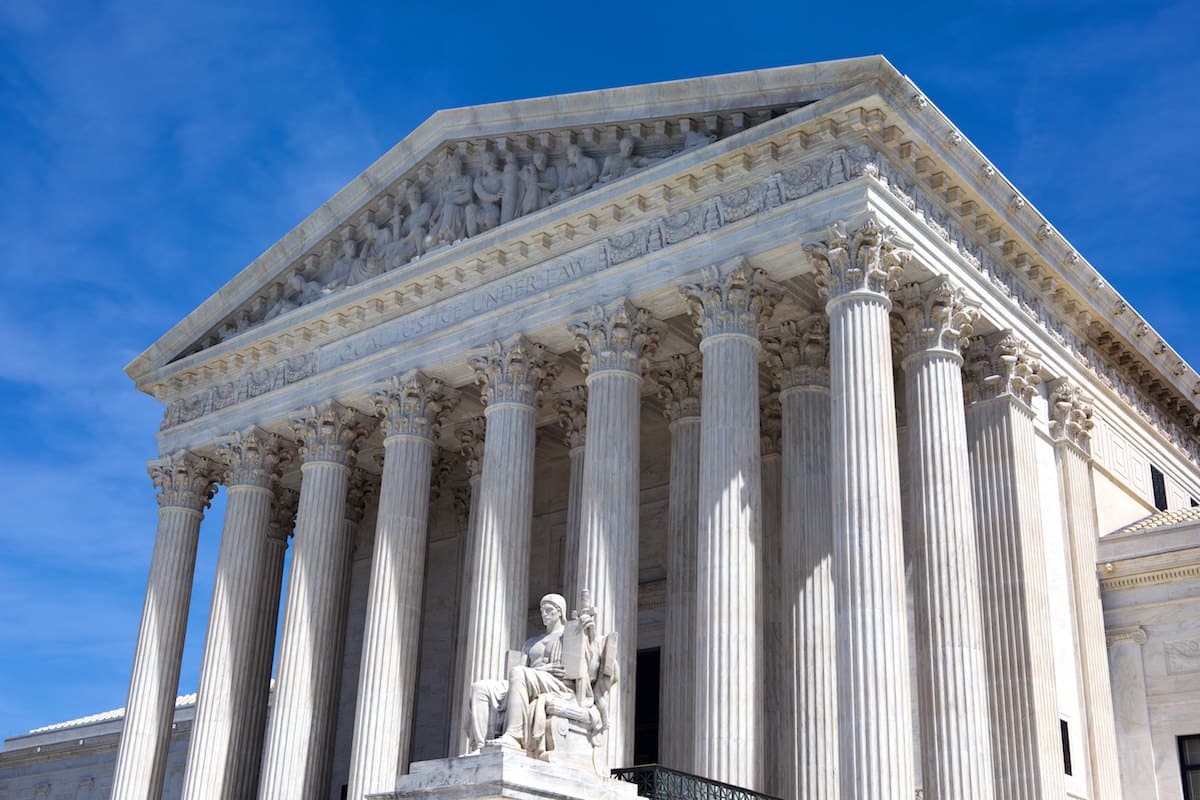 The Supreme Court ruled Monday upholding a federal law that prohibits those convicted of domestic violence from owning firearms, according to Fox News.

The 6-2 decision, in which the court found that unintended reckless assault should be considered a misdemeanor crime worthy of restricting gun ownership, is a major victory for both domestic violence advocacy groups and gun control advocacy groups.

Both defendants in the case were found guilty of misdemeanor domestic assaults in Maine and both presented separate arguments to the high court: one argued that the ban violates their constitutional right and the other that only domestic assault offenses that were intentional should count for the gun prohibition. However, the court decided to only rule on the second argument about intent.

Justices Clarence Thomas and Sonia Sotomayor (a very unlikely pair) dissented with the ruling, arguing that such a broad interpretation that overlooks intent is unjust.

In his final dissenting argument, and the one that no one else on the court agrees with, Thomas writes that the federal law is already very broad, and it “imposes a lifetime ban on gun ownership for a single intentional nonconsensual touching of a family member. A mother who slaps her 18-year-old son for talking back to her—an intentional use of force—could lose her right to bear arms forever if she is cited by the police under a local ordinance. The majority seeks to expand that already broad rule to any reckless physical injury or nonconsensual touch. I would not extend the statute into that constitutionally problematic territory.”

The domestic abuse issue aside, this ruling is yet another attack that strips people of their Second Amendment rights. Regardless of the issue, do we really want to live in a country that suspends Constitutional rights over a misdemeanor crime? Weigh in below.

You can read the court’s entire opinion in Voisine v. United States here.

I currently earn about 6-8 thousand bucks /every month doing an online job. For anyone willing to do simple freelance work for several hrs daily from your couch at home and earn solid income for doing it… Then this job opportunity is for you… SELF40.COM

I am making close to 6,000-8,000 dollars monthly with an online job i found on internet. Those who are prepared to work basic at home work for few h /a day at your house and get decent profit while doing it… Then this job opportunity is for you… FAVE.CO/29lfYDj

I basically get paid close to six to eight thousand bucks /month from freelancing at home. Everyone prepared to complete easy freelance work for few hours a day from your home and get valuable payment while doing it… Then this opportunity is for you… SELF40.COM

I make approximately 6,000-8,000 bucks a month with my online job. Everyone willing to do simple online jobs for few h a day from comfort of your home and earn good paycheck while doing it… Then this job opportunity is for you… SELF99.COM

I earn around $6,000-$8,000 monthly from freelancing online. If you are willing to do simple computer-based work for 2h-5h each day from your home and make solid income for doing it… Try this job SELF92.COM

I earn around $6.000-$8.000 on monthly basis with my online job. For everybody ready to do basic computer-based jobs for 2h-5h a day from your house and earn solid profit while doing it… Try this gig SELF92.COM