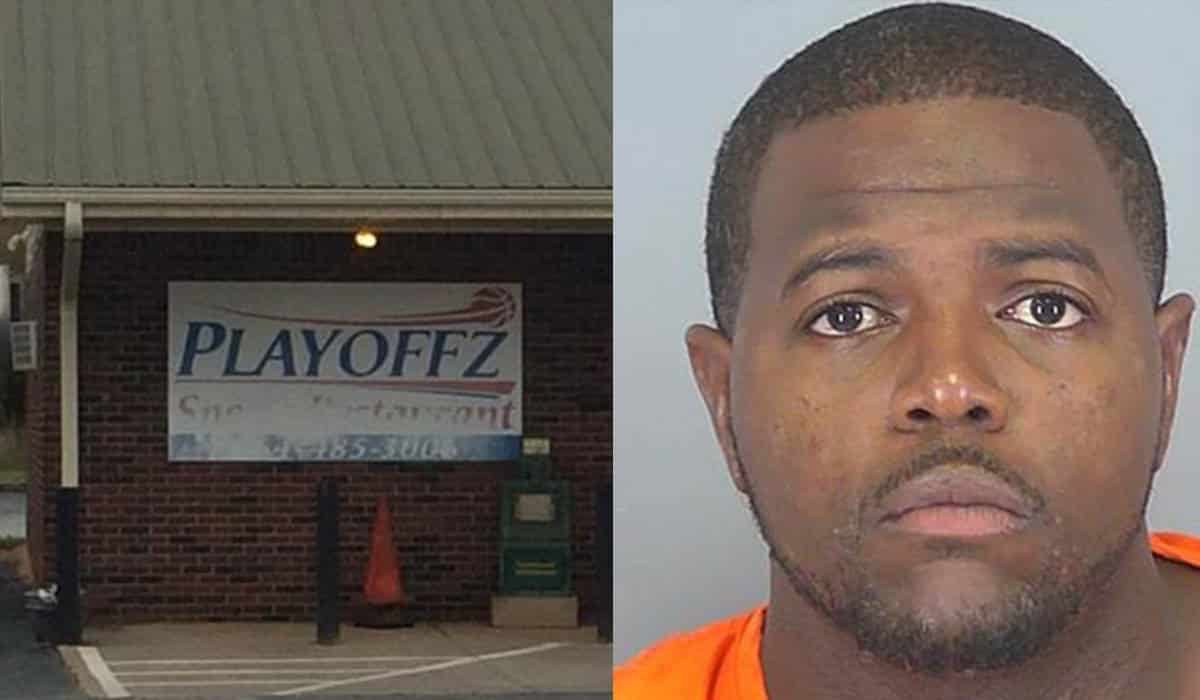 On June 26th, festivities at a nightclub in Spartanburg County, South Carolina were interrupted when a man open fired into the crowd outside.  The local sheriff’s department reports that there were several injuries at the scene.

Speaking for the department, Lt. Kevin Bobo told the press that:

“His rounds struck 3 victims, and almost struck a fourth victim, who in self-defense, pulled his own weapon and fired, striking him in the leg.”

The department has confirmed that the armed citizen held a valid South Carolina Concealed Weapons Permit and was carrying legally.  Legislation passed on June 14th allows South Carolinians with CCW permits to carry in bars and restaurants provided that they are not drinking themselves.

According to some sources the shooter, one Jody Ray Thompson, has a criminal record dating back to 2003 and has prior convictions for criminal use of a firearm. Thompson has been charged with four counts of attempted murder, possession of a weapon during the commission of a violent crime, and the unlawful carrying of a weapon.  Thompson is currently being held in the Spartanburg County Detention Center.

While some of those involved in the incident required medical treatment, none were seriously wounded and all are expected to make full recoveries.