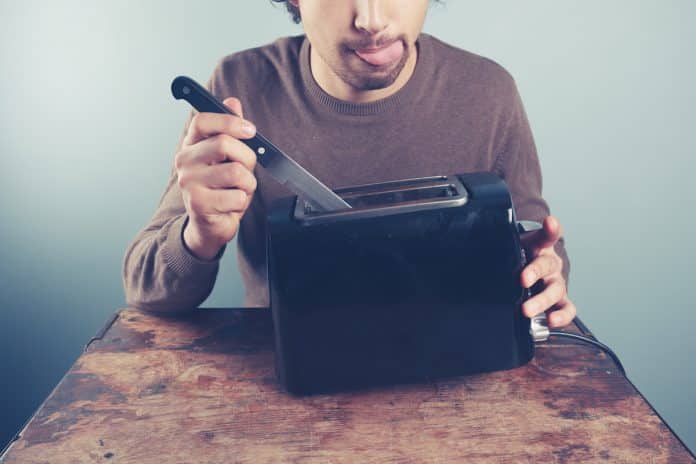 A Houston man discovered that his car was being broke into about 10:00 PM on a recent Tuesday night. This prompted him to draw his gun and take a shot at the suspect. That shot grazed the suspected car thief in the head ending his actions and causing him to drive away.

The suspect quickly found a Deputy down the street and told him what happened. Did he share with the officer that he was breaking into a car when he was shot? He was taken to a hospital in stable condition.

The report says the owner does not face any charges. Well, not yet at least. No word on whether the suspect will be charged.

Because it was after dark and this occurred in Texas, this car owner may actually have been legally justified in using deadly force to defend his property, a car in this case.

I find it interesting that the car owner seemed to have attempted a headshot. I wonder how he would have felt after killing a man over a car break-in? What do you suppose happened to that bullet that grazed the suspect’s head? It went somewhere. What if it had hurt someone else?

I’ll say it again. Don’t even think about using deadly force to defend mere property, not even in Texas where there are provisions for it. The legal fees you could encounter will be many multiple times more than whatever you are defending is worth. And, it could very well cost you your freedom.