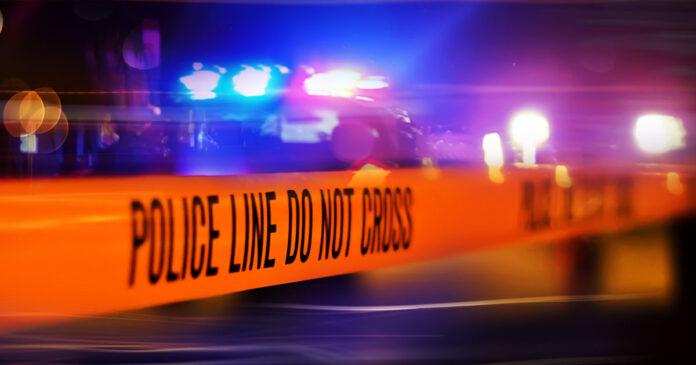 A 17-year-old teenager broke into a San Antonio home armed with a rifle and handgun before being shot by one of the people present in the home.

Police report there were four people present in the home when the armed teenager broke in. The teenager exchanged gunfire with one of the people in the home and in turn encountered a gunshot wound.

The 17-year-old suspect drove away to the Children’s Hospital and was eventually transported to Santa Rosa Downtown Hospital in critical condition.

The person who struck the teenager with their firearm says they were defending themselves and is currently not facing charges.

Having multiple people present while a home is being invaded is more often than not beneficial. Still, staying ready to defend is something that should not be undermined. It would also be great to know if the shooter from the home is a concealed carrier or just knew where their firearm is supposed to be located in the instance of a home invasion.

Even with the teenager being armed with multiple weapons, it was not enough against people who are ready for evil and harm. Quality over quantity, as they say. This speaks volumes to the point that if you stay ready, you ain’t got to get ready.

Have you got a home defense plan? Do you live alone or with multiple people? How often do you train for situations like these? These are all things to consider when defending your home.

Really what it winds down to with home defense is knowing when and where your weapon is accessible in the time of need. Most people probably do not carry inside their home, which reinforces the need for a well-thought plan for home defense, and this can alternate between the location and/or type of home one inhabits.