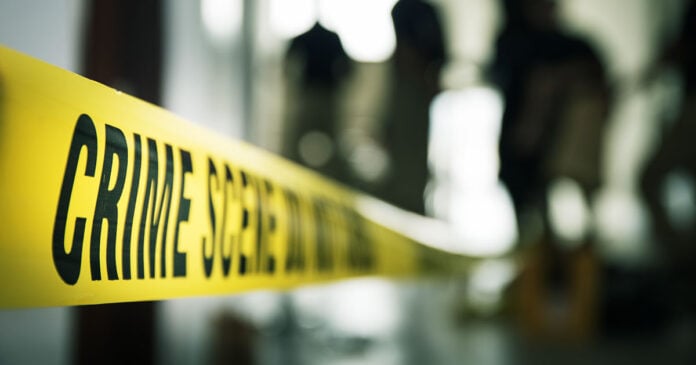 A man was found lying outside a north Harris County apartment complex with a fatal gunshot wound from his girlfriend, who investigators say he assaulted.

The man was then pronounced dead at the scene. The assault is not the first incident involving this couple, investigators stated. The unidentified man assaulted and pulled a gun on his girlfriend, in which a fight ensued over it, the weapon then discharging and striking him.

Investigators reported a history of violence between the two. The man has been in and out of jail. It is also believed there is an element of “human trafficking” involving prostitution involving the girlfriend and other women.

As always, an abusive relationship is a pathway to a violent ending. If you find yourself on the unfortunate side of it and cannot easily escape, it definitely is a means for heightened self-awareness.

It is easier said than done to leave an abusive relationship, so this is where self-defense tactics are all the more significant. Engaging in an altercation over a weapon is already a dangerous action, and fortunately, the abused party was not on the receiving end.

With the documented history of abuse, should the girlfriend have had her own weapon of defense? It could have been beneficial, but still, it is moreover a personal decision, and obtaining a firearm for an abusive relationship overshadows an overlying issue needing to be worked out.