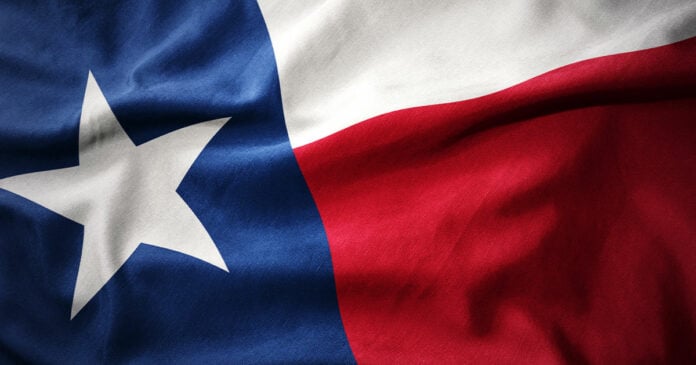 After the Texas House approved a deal to allow constitutional carry, the Senate further approved the deal in a 17-13 vote.

Known as House Bill 1927, advocates of the bill believe it is a reassurance for Texans to keep and bear arms.

“I think it is a bill that is the strongest bill I’ve seen in my legislative career regarding the rights of our Second Amendment,” said Senate sponsor Sen. Charles Schwertner, R-Georgetown.

The bill preserves and keeps intact changes regarding striking a provision that would have barred officers from questioning people based only on their possession of a handgun as well as enhancing criminal penalties for felons and family violence offenders caught carrying.

The Lone Star state looks to join the list of other states, which is actually almost half the country, in acknowledging permitless carry. Gun control advocates may frown upon these measures, but what the 2nd Amendment represents is giving the people the means to protect themselves from harm and danger, not be helpless victims.

Constitutional carry also makes it more accessible especially for those who do not have the means to overcome what can be a financial burden just to express their right to the 2nd Amendment. Sure, open carry can lean to being more taboo when not in the more rural areas of the nation, but as more states gradually make it easier for law-abiding citizens to have a weapon of self-defense, expressing the right to the 2nd Amendment will not be so uncommon.

Firearms still have the ability to hold a dangerous demeanor, but really they are the tools that in our world today assist with victims not to remain helpless. Violence tends to be reduced the more people are armed, and again, gun control advocates seem to overlook that a large and significant amount of gun-related violence has to do more with the state of mental health. Obviously, every state has its own measures when it comes to carrying handguns, some (a lot) more complicated than others. Texas can show how the good outweighs the bad when more people have the accessible option to not remain helpless and instead stay prepared to defend their livelihood.