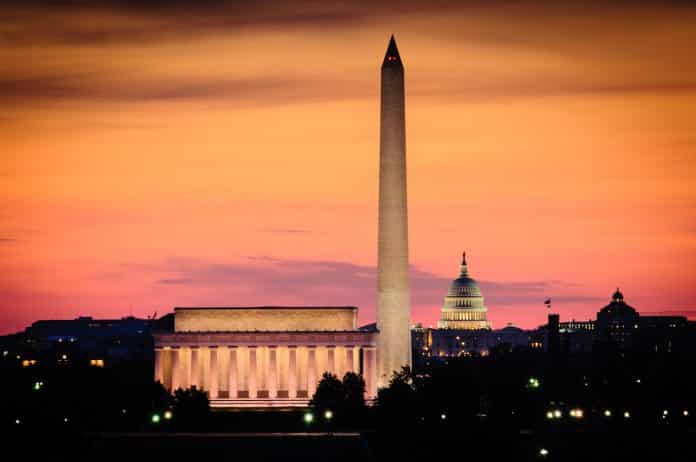 Since the 2017 U.S. Court of Appeals for the D.C. Circuit struck down the city’s requirement to show “good reason” to carry a firearm in public, thousands have applied for and received Permits to Carry.

The actual number, as of March 5th, is more than 4,800 and, not surprisingly, “The extent of crime we have involving legally registered firearms is very, very low,” says D.C. Police Chief Peter Newsham.

It seems that all the usual predictions of “blood in the streets” again have not come to pass. Before the Court’s ruling, there were only 123 active licenses and the D.C. police denied 77% of the applicants.

One interesting stat is that nearly 60% of concealed carry permits that were approved for the last fiscal year were for people who reside outside of D.C. Presumably these are people who live in the surrounding areas but work in the city.

Unfortunately, the process to get a permit is not exactly friendly and it’s only good for two years but at least now D.C. is a shall-issue city. And if D.C. is like the rest of the country right now, the number of permit holders and gun owners, in general, are likely increasing rapidly.