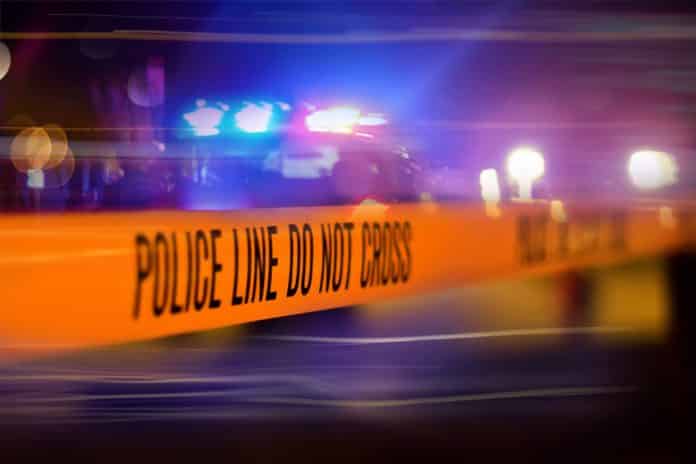 You’ve heard this before, but I’ll say it again, “Nothing good happens during the small hours of the night”; even more so in many of this country’s larger cities this year.

Back on September 3rd, a little before 3:40 AM, a 41-year-old St. Paul woman was shot six times by a 44-year-old with a violent criminal history so recent that an ankle monitor placed this man at another shooting in Minneapolis just seven hours earlier. He was out on probation for a 2014 weapons offense. It is believed that the victim may have known this suspect. She died at the scene.

According to police records, the victim had recently obtained an MN Permit to Carry a Pistol “because the area where she lived wasn’t safe.”

Security video showed the victim drawing a gun, and then she walked out of view. A witness said the suspect shot her as she backed away from him. He took her gun and cell phone and then fled the scene. He’s been charged with 2nd-degree intentional murder.

There’s not enough to go on to comment about the victim’s actions except to remind you all that just having a gun doesn’t make you safe. There are thousands of people getting their carry permits this year. There is a three month or more wait just to turn in your application for a permit at the Hennepin and Ramsey County Sheriff’s offices at this time.

But please don’t let your permit class be the last training you get. That class is just the beginning. There is not enough info here to even speculate if more training could have helped save this woman or not. All we know was that she drew her gun and either didn’t or could not use it in time to save her life. Get enough training and practice enough to be confident that you could access and use your gun if you are ever forced to use it to defend yourself.

And, I’m sorry, I just can’t let this go without comment. Unless you work nights or have some good reason to be out in the middle of the night, stay home and away from people that have any potential to be trouble. More drama is caused in people’s lives by whom they choose to hang with than just about anything else.

And don’t use your carry permit as an excuse. If you won’t go somewhere with someone without your gun, then don’t go there with it either. Situational awareness is not just being aware of what’s going on around you at that moment. It’s also anticipating what could happen before you get there.