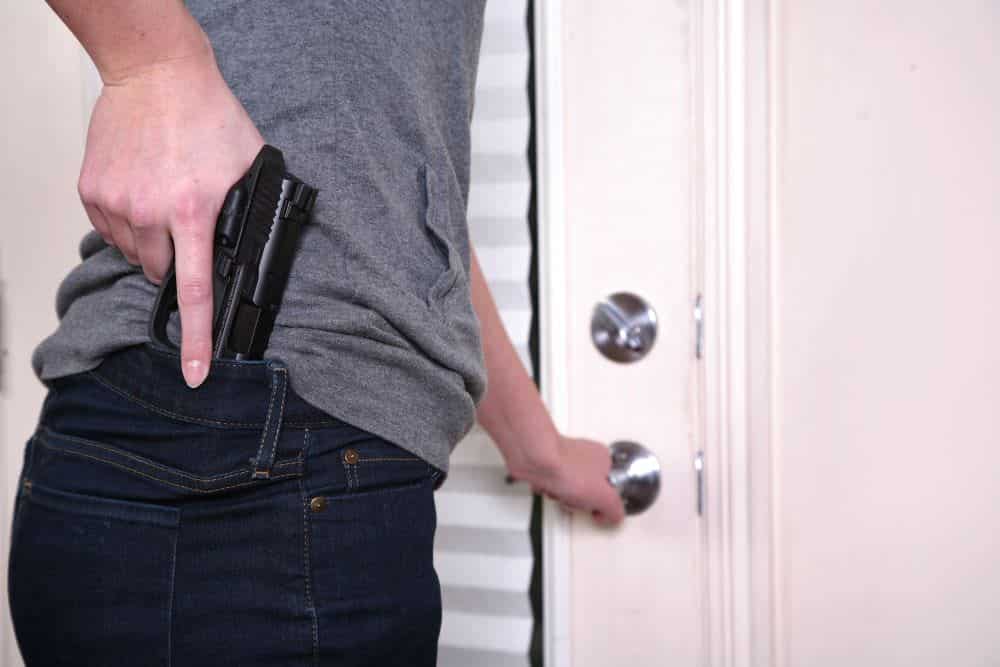 Senate Bill 626 recently passed with a 32-8 vote. The bill allows people who get a protective order carry a concealed handgun for up to 45 days before the actual permit is issued. The bill, sponsored by Sen. Jill Holtzman Vogel, R-Fauquier, was proposed to help potential victims of domestic violence defend themselves.

“I think experience tells us that when faced with imminent danger, you can only rely on yourself,” said Sen. Richard H. Black, R-Loudoun, speaking in support of the legislation.

While the bill was padded by a landslide, not everyone was for it. Sen. Janet D. Howell, D-Fairfax, thought that women with protective orders would not make them safer if they were armed. Sen. A. Donald McEachin, D-Henrico, thought they should open carry instead of carrying concealed so that “there to be no mistaking about it that they’re fixing to get shot.”

Sen. John A. Cosgrove Jr., R-Chesapeake, had an humorous comment stating, “She was wearing a very attractive outfit. Where is she going to carry that gun?” in reference to Vogel’s dress.