by Luke McCoy
in Articles
13 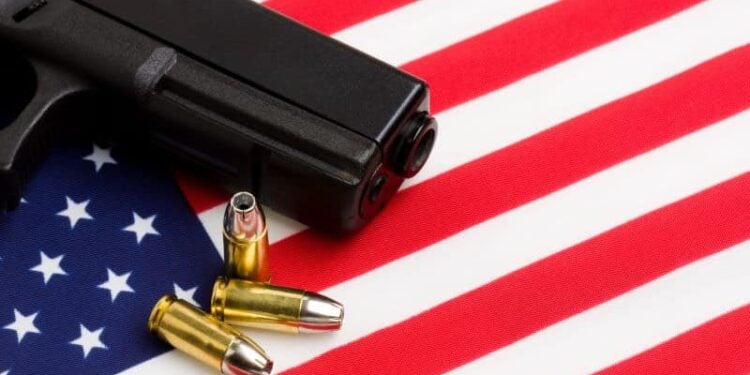 “Recognizing that our men and women in the military have been called into service in the fight for Freedom when they reach the age 18 – the age of majority, the Florida legislature lowered the minimum age requirement from 21 to 18 years of age for those men and women who have served our nation and have been honorably discharged from the service.”

What does this mean for you?

If you are a Florida concealed weapons permit holder, you can no longer carry concealed in the state of Washington.

If you are a Washington concealed weapons permit holder, you can no longer carry concealed in the state of Florida.

What can you do about it?

You can help by urging the Attorney General to reinstate reciprocity with Florida and once again recognize our licenses as valid in Washington State.

Our Concealed Carry Permit Maps have been updated to reflect this change.

A “Survival Item” to Store with Your Gun

A "Survival Item" to Store with Your Gun