As I write this article, it is almost 24 hours after the shooting incident at the West Freeway Church of Christ. While we don’t have any more details on the suspect that was shot dead on the scene, we do have some details about the good samaritans that quickly jumped into action.

The church has a security team of people with Texas Concealed Handgun Licenses, which was formed roughly a decade below. The New York Times reported that the team was already suspicious of the gunman because of his appearance.

We’ve also learned some more about Jack Wilson, who is currently running for County Commissioner for Precinct 3. His campaign slogan is, “Make Sure Your Vote is on Target.”

He made a post on his campaign’s Facebook page (screenshot and link below.) As mentioned, he is head of the security team and is also a former law enforcement officer. He is also a firearm instruction who owns On Target Firearms Training Academy, Inc. and also owned a gun range that burned down in 2016.

Since there is footage of the whole incident, we will be able to break it down to learn from what has happened. But a few things stand out when viewing the footage.

You need to be training and practicing your handgun at more than 3 yards. People often say that most shootings happen at 3 yards or less. While that may be true, that doesn’t mean we need to be proficient with our firearms at longer distances. I don’t know the exact distance from the armed parishioner to the suspect, but I would estimate somewhere between 10 and 15 yards. So get out there and train.

Another thing I noticed was what appears to be proper gun handling as well as some bad gun handling. Watching the video, you can see one armed parishioner using a Hi Ready Position when advancing toward the suspect and another using a Low Ready Position. But it appears that at least three other armed parishioners were flagging numerous members of the church. This is obviously a big no-no. You need to also train on how to move with your handgun, not just how to hit the target. 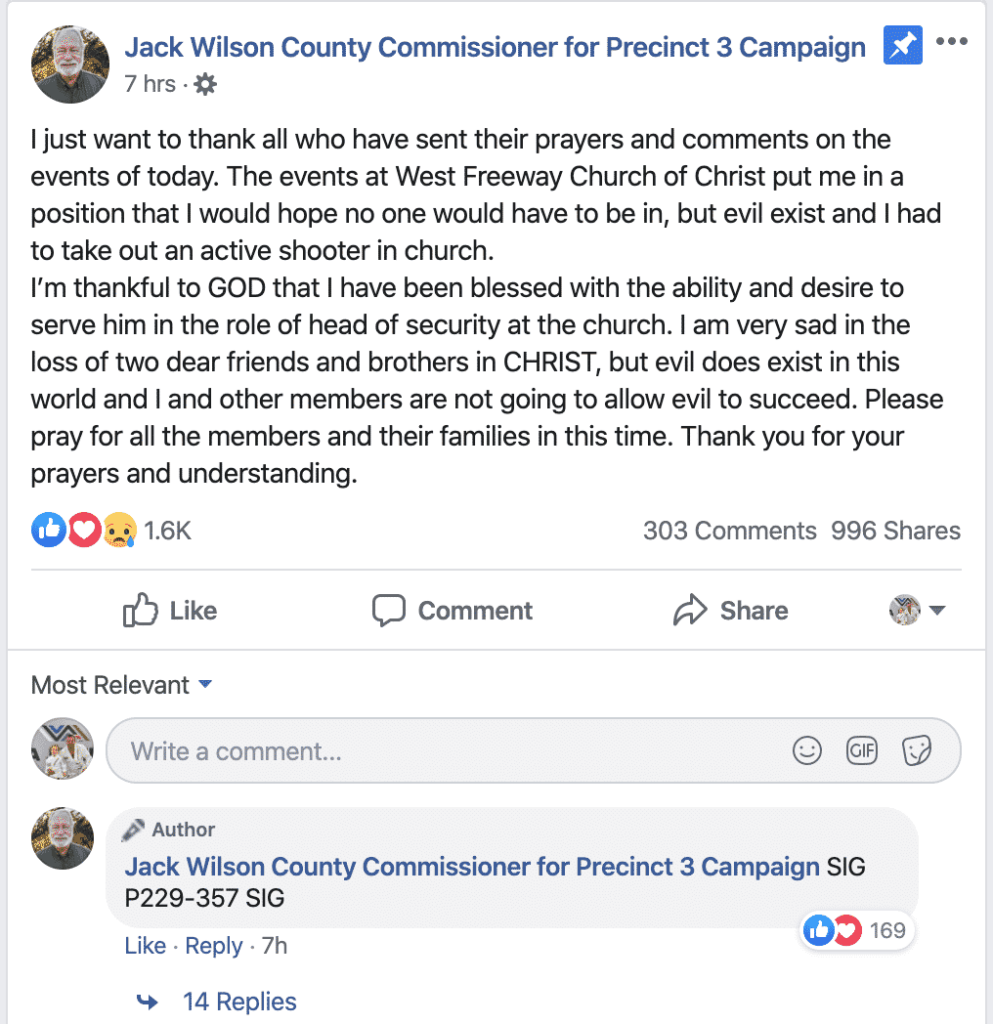 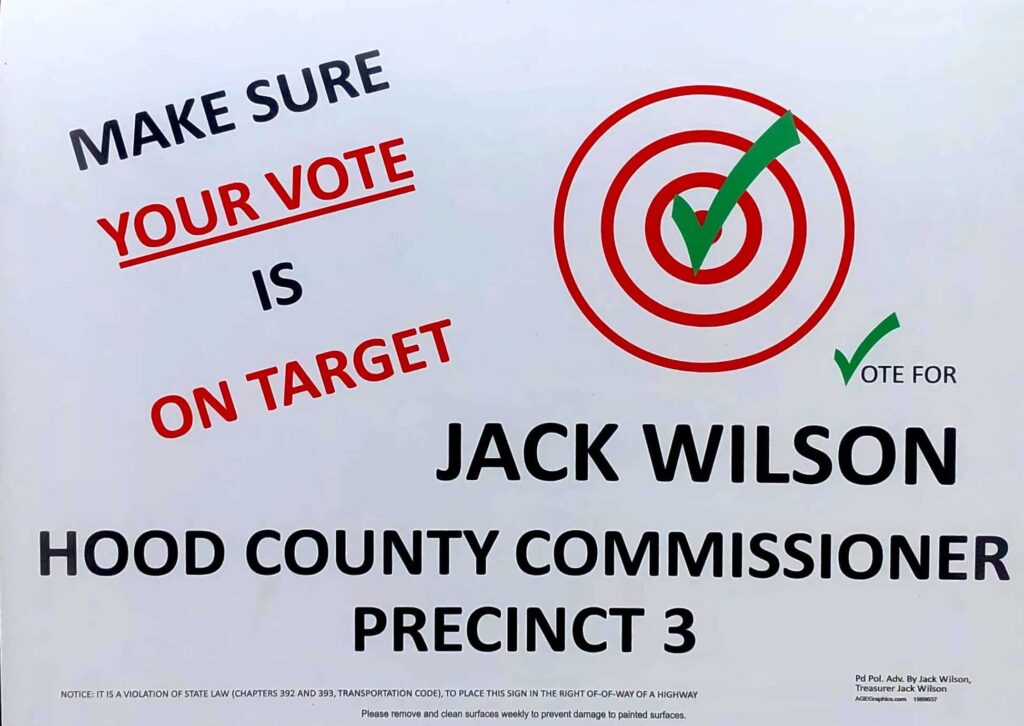