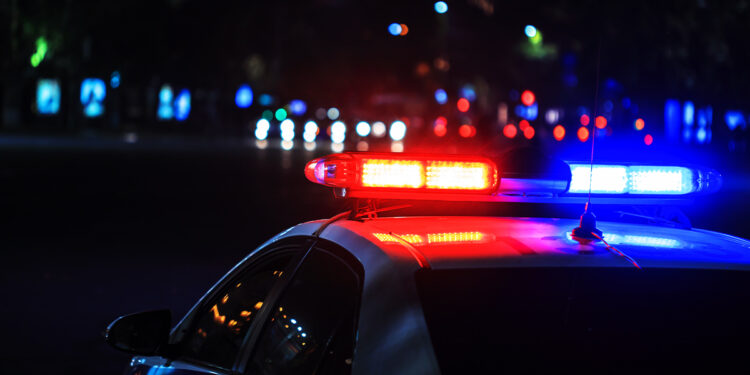 According to Houston police, Anthony Carr, 35, was fatally shot by a woman whom he shared a dating history after breaking into her apartment after midnight.

The 22-year-old woman was on the phone with police when Carr entered her home. She shot Carr multiple times and rendered aid afterward, but Carr was pronounced dead after being transported to Ben Taub General Hospital.

The fatal shooting will be referred to a Harris County grand jury.

The woman arguably did everything right in this situation. Most importantly, she was armed. Second, she was on the phone with the authorities as she shot the intruder.

On top of shooting him multiple times, she still attempted to render aid.

Domestic violence is a road that does not always have a safe way out. It is not known if the woman had any formal complaints filed against Carr, but on the legal side of things with the current information, she hopefully will not be charged.

Also, things to think about regarding home defense are ammunition and first aid. Ammo capacity. Have as much as possible as there’s always the potential of multiple intruders as well as how many rounds will successfully disable a single threat. Regarding first aid, it is always beneficial to have life-saving skills/tools in order to preserve your or someone else’s well-being.