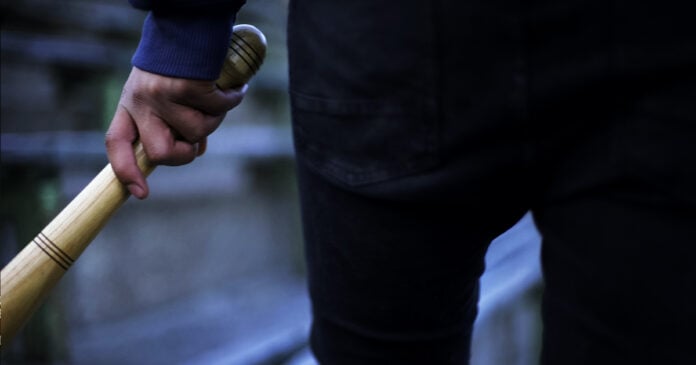 About 12:30 AM in front of a Philadelphia McDonald’s a man got out of his car and began approaching another man in a Camaro. The Camaro driver fired at the man with the bat striking him in the head, killing him. The Camaro driver fled the scene before police arrived.

Of course, police are looking for the Camaro driver and are investigating what led to the shooting.

Yes, a baseball bat can very much be used as a deadly force weapon so the Camaro driver’s use of his gun may very well have been justified. But it might not be as simple as that.

Fleeing the scene without good reason such as to avoid further danger is classic consciousness of guilt evidence. Did the driver flee because he’s a prohibited person in possession of a gun? Innocent people call the police. They don’t run from them. There was no indication that the driver called 911 to report the incident.

Can you see how the Camaro driver could now be considered as much a suspect as a potential victim? If you must flee the scene because you believe it is unsafe to stay there you need to be on your phone with 911 telling the operator why you are leaving and where you are headed.