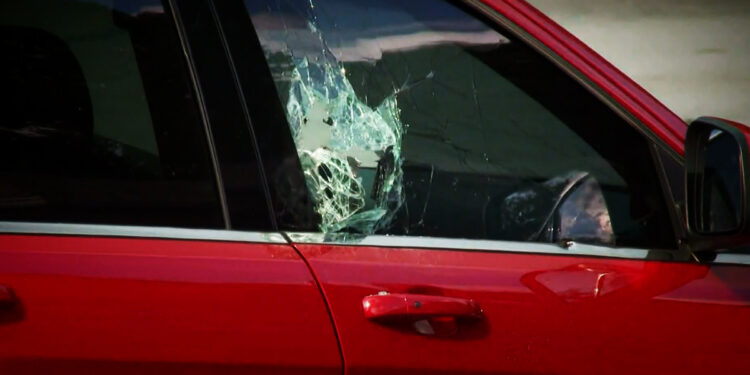 An Atlanta man was leaving a grocery store when he noticed two men breaking into his car. The man confronted the suspects, and unfortunately, the situation escalated, and the man ended up exchanging shots with one of the suspects.

One of the suspects was hit and died at the scene. The other fired shots as he was fleeing. He was ultimately struck in the wrist by one round and was quickly taken into police custody. He will be facing felony murder charges for the death of his accomplice as well as other related charges. The victim was not hurt during the exchange. Neither were any others in the parking lot injured.

What we don’t know is who drew first. Did the car owner attempt to use his gun to stop the theft, or was he reacting to a threat from the suspect’s gun? A parking lot video may tell the story.

Ultimately, the local prosecutor’s office will decide if any charges are warranted against the victim.

It’s difficult to fault anyone for attempting to stop an auto break-in by confronting the suspects by at least issuing a verbal challenge. The problem is that one can’t know how dangerous the suspects might be and whether or not they are armed. It might be best to issue such a challenge from a safe distance with cover.

If this victim is not charged, all he has to deal with is vehicle damage and living with killing a teenage thief, though he would be wise to retain an attorney immediately. If he is charged, the initial retainer will likely be worth way more than his vehicle and any property he was trying to protect. But then what if the dead suspect’s family decides to file a wrongful death civil suit?

The decision we all must make, I believe in advance, is whether trying to stop a property crime is worth the physical and legal risks. The armed suspect could have killed this victim. He could have lost the physical fight. Fortunately, he survived unhurt, but you have to consider if maybe the safest and cheapest way to deal with a car break-in or other property crime is just to let them have whatever they are after. Yes, it’s hard on the ego, but it may be the least expensive option at that point.