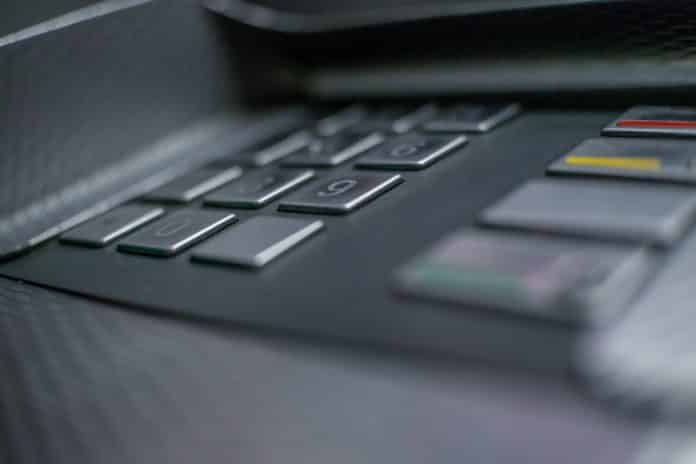 This one is pretty new, so there will likely be more info to come, but there are still some good lessons in what we have so far.

A Charlotte, NC woman pulled into a Wells Fargo drive-up ATM at 2:30 AM, where she said five men tried to rob her, reported WSOCTV. She was able to access her gun and shot one of them. This was apparently enough to get all of them to flee the scene.

Police found a 17-year-old suspect who called 911 to say he had been shot behind a church near the ATM. They took him to the hospital in serious condition.

This is another case of a woman who may have appeared to the attackers to be an easy target that definitely turned out to be anything but.

This is also another case that shows that very little that’s good happens at 2:30 AM. We don’t know the circumstances that caused the victim to need cash at that hour, but for most of us, that would not be the best choice. Fortunately, she was in her car, which made it considerably more difficult for five attackers to get to her.

However, it’s also very easy to be trapped in a drive-through by attackers using a vehicle to block your path out. That apparently was not the case, though, so it begs the question, “Why didn’t she just drive off when she first saw them?” Was one or more of them standing in front of her car?

Nothing is mentioned about the attackers being armed, but five on one could easily be considered a deadly force attack that would justify the use of her gun.

The suspect calling 911 also raises the question of who called 911 first. Hopefully, it was the woman after she drove to safety. Otherwise, the police could have been looking for her as the attacker.

Lessons? Avoid ATMs late at night. They are just too tempting to criminals. If you must, scout the location before committing to the drive-through. Stay on high alert while you are there. It’s very easy to focus on the ATM for several minutes, and it only takes a thief a few seconds to close distance. Be sure you have an escape route. Leave your car in drive with your foot on the brake so you won’t have to fumble with a shifter. Practice drawing your gun in your vehicle. And always win the race to call 911. You must be seen as the victim by law enforcement.