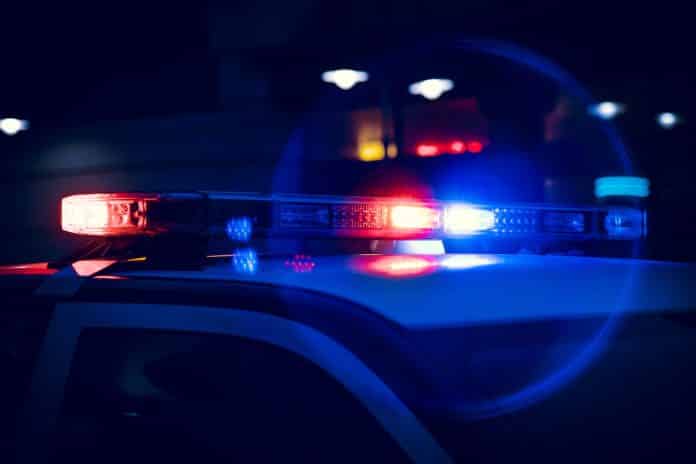 We all have the utmost respect for the job that Law Enforcement officers are tasked to do every day. They choose to take an oath to protect the lives and property of the people that live in the towns and communities where they serve. They deserve every legal advantage available to do their jobs as effectively and safely as possible.

Now, this Coronavirus adds a new risk to their work as a good part of their job is to deal, too often hands-on, with the criminal elements among us that care little for the welfare of the general public. To minimize the Coronavirus risk to their officers, on March 17, the City of Philadelphia released a memo outlining new arrest procedures for certain crimes such as Theft from Persons, Retail Theft, Theft from Auto, Burglary, Vandalism, Stolen Auto, and Prostitution, etc.

Officers are to detain the offender long enough to confirm identity, prepare the relevant paperwork, release the offender, and submit the paperwork for review. If the charges are approved, a warrant will be issued and then served at a later time.

This, of course, was intended to remain an internal memo, but now that it’s out, it’s not hard to imagine the effect this will have on crime in the area as criminals realize that they will not face any immediate consequences for their actions. We also have to ask ourselves how many of these warrants will stack up and how long it will take to serve them all – if, in fact, they are even able to do that. It sounds an awful lot like Catch and Release at our southern border.

I’m going to use all the restraint I have to avoid commenting on this policy. Instead, I’ll point to this as a great example to use when people ask us why so many are buying firearms and ammo for self-protection. This is the sort of stuff that criminal’s dreams are made of and will only embolden them to take advantage of the situation which will potentially put more law-abiding citizens at risk.

The police will undoubtedly do the best they can, but this once again highlights why it’s important for us to be prepared to be our own first responders.

Where I live in the Minneapolis area, the most common calibers were cleaned off the shelves last weekend, and the gun displays are getting thin in some places. At one store, all the home-defense shotguns were gone, as were most of the .22 rifles and all of the AR types. In talking to employees at one store, at least a portion of these gun sales are to first time buyers who may not be able to find ammo to go with their purchases, much like what happened in 2013.

“This is why we stay prepared,” you can tell your scoffing neighbors and relatives. This sort of thing can’t be predicted. “It’s too late to buy flashlight batteries and bottled water an hour before the hurricane hits.”