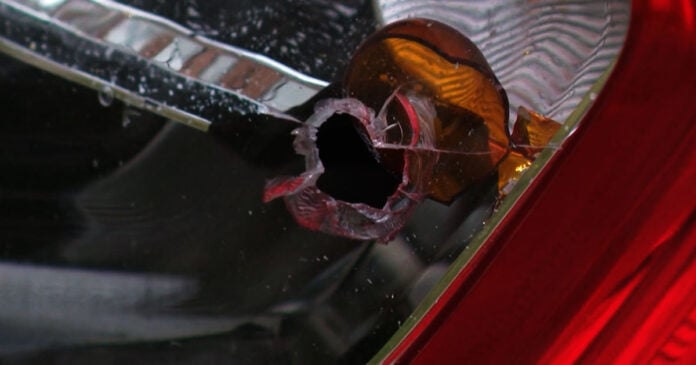 A St. Louis woman was being carjacked by a 13-year-old and 16-year-old after choir rehearsal. Luckily, she was armed and ready to defender herself.

As she returned to her apartment, she passed two teenagers and noticed one looking back, which alerted her that something was up. Good for her not having her head buried in her phone and staying alert.

The 13-year-old took the keys and tried to start her car. As the 16-year-old was walking down some stairs backward while pointing the gun at her, she was able to draw her concealed carry gun and shoot at the suspects. She shot all six rounds that her pistol held and hit the 13-year-old in the leg.

Bad guys can come in all shapes and sizes…and ages. This isn’t the first time we’ve covered a story about someone as young as 13-year-old committing an armed robbery. Bravo to this woman who took it upon herself to carry a gun to defend herself in an incident such as this.