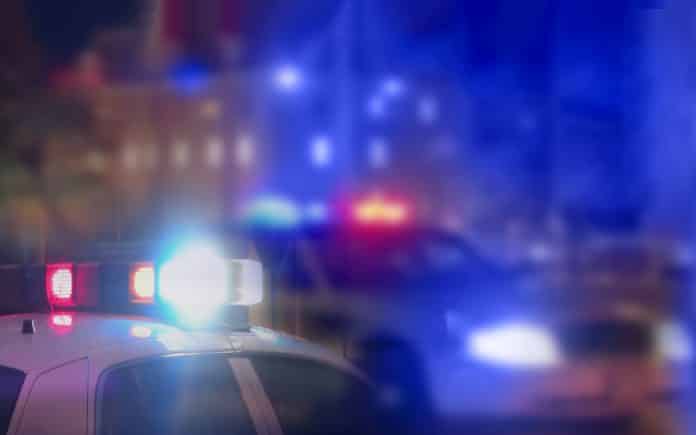 Domestic disputes are always complicated, so there will likely be more info on this one in time, but for now, we know that the woman’s ex-boyfriend had been texting her and was waiting for her when she arrived home. He was told to leave, and he did so according to the police.

But he returned later and forced open a window to gain entrance to the home. The woman had earlier changed the locks on the doors.

Again according to police, she was in a bathroom when she heard him coming up the stairs. She accessed a shotgun and fired on him as he entered the bathroom. He was taken to a hospital where he later died.

The obvious implication in this story is that he had been abusive to her, but we don’t know that at this point. What we also don’t know is what was said, especially by him, as he was entering the home and as he was approaching the woman in her bathroom.

Let’s try to unpack this legally and try to leave any emotions out of it. Since her ex physically broke something to enter the home, the law grants her that she is in fear of death or great bodily harm. She was in her home, so Castle Doctrine applies, so she has no duty to retreat, not that she could have once cornered in a bathroom.

Again because she is in her own home and he broke in, she is considered the innocent party and him the initial aggressor. It’s not hard to imagine that an attack by him was imminent as he was entering the bathroom.

What remains then is the question, “Were her actions reasonable under these circumstances.” That will likely depend on how well this woman can articulate the danger she felt at the time. Certainly, the history of their relationship will come into play here.
On the surface, defending yourself against someone that just broke into your home, located you in an upstairs bathroom and then entered that room very much looks like someone trying to avoid a confrontation until they had no other choice.