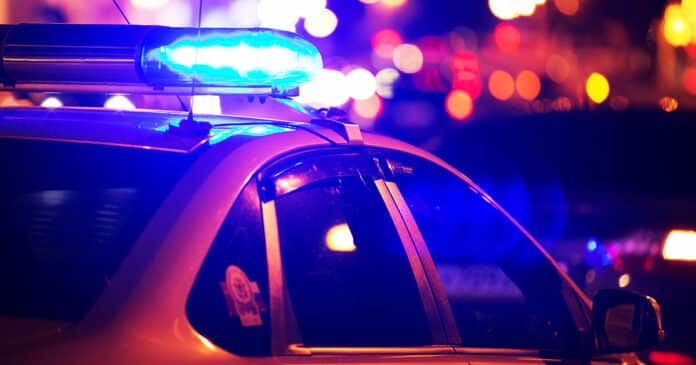 A 20-year-old woman shot Preston Allman, 24, after he attempted to steal her car outside of a carryout parking lot.

The woman was meeting with a 20-year-old man while both were inside the vehicle when Allman approached them. According to witnesses, Allman held the two 20 year olds at gunpoint and ordered them out of the vehicle.

Allman would get the car but not without further trouble. As he drove off, he allegedly pointed his handgun for a second time at the woman, prompting her to pull and fire her own handgun at him. Allman was struck and crashed the woman’s car across the street. He would succumb to his injuries not long after.

This is a sort of blurry situation in terms of whether or not self defense is completely justified. Sure, it is great she has the means to protect herself, but if she is carrying concealed, she is under 21 which would make it illegal in Ohio. On the other hand, it is not illegal for anyone under 21 to possess a handgun. So likely the person more in conflict here is the owner of the woman’s handgun.

Either way, the suspect is making an escape, which initially makes it seem wrong in the eyes of the law to shoot someone fleeing and not causing immediate harm to the victim. He undoes that safety by pointing his weapon back at the woman, bringing back the immediate harm therefore prompting her to defend herself and her acquaintance.

Ideally it would look better had she had the right opportunity to defend herself in the vehicle. Once the suspect takes possession, the immediate harm starts to fade, but he wrote his wrongs when he pointed the gun again. It would not be surprising to see if she faces any charges here due to her age with the handgun, but at the same time, it is shown she was in immediate danger multiple times.