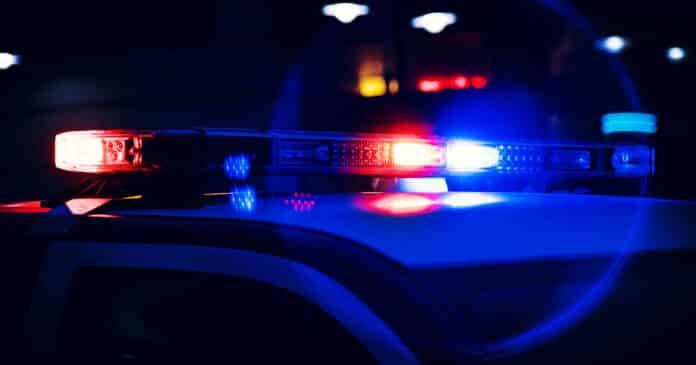 A Woodbridge, Virginia woman had her late-night outing interrupted by a 20-year-old masked man as she was leaving her home around 12:30 AM recently. As the 44-year-old woman was leaving her home she saw the young man approaching her from the side of her home. Besides the mask, she said the man was armed with a handgun.

The woman was also armed and shot the man as he came towards her. He was taken to a hospital where he was later pronounced dead. It was not obvious why the man was there but police did say that the incident did not appear to be random.

The shooting was ruled to be justified by the Commonwealth Attorney’s office.

Good thing this woman was. It’s too bad we’ll never know the man’s motive or intentions for being there but in the end, they don’t really matter. An armed masked man approaching you just outside your door at night is pretty much the definition of a reasonable threat of death or great bodily harm.

We don’t know the distances involved but I think it’s safe to say that situational awareness likely saved this woman’s life by giving her enough time to draw her own gun to defend herself. That she did it knowing her attacker’s gun was already in his hand would seem to indicate that she didn’t fumble with it but rather must have acted very decisively.

However it exactly went down, she was prepared enough to prevail which is all any of us can hope for.