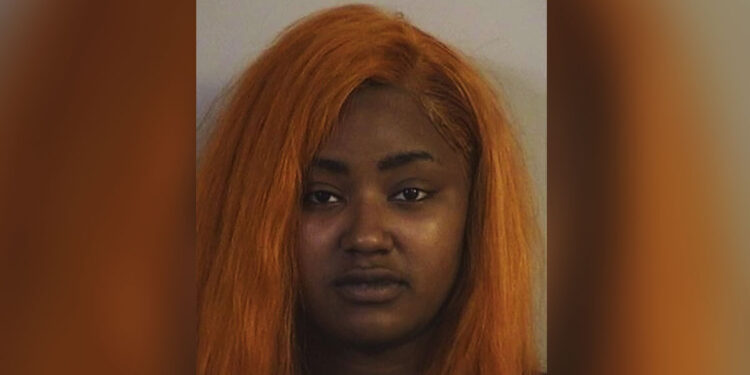 A woman was driving when she alleged another driver had cut her off. The other driver pulled into a parking lot, and she followed them. She confronted the male driver and his girlfriend, started waving a gun around, and pointed it at the man. Feeling his and his girlfriend’s life was in danger, the man drew his gun and fired multiple shots at the woman.

The gunfire struck no one, but some rounds hit the woman’s vehicle. There was a police officer in the parking lot who heard the gunshots. Once he was on the scene, he detained the man who fired at the woman. But after investigating, the man was released, and the woman was arrested and charged with menacing. The man was not charged as he acted in self-defense.

We talk about road rage a lot, so I won’t regurgitate what we have said before. Well, not too much. Avoidance is your best bet when it comes to road rage. We don’t know all the details of this story, but perhaps the victim pulled into a parking lot to get away from the situation. But the woman followed and started waving a gun around, so it sounded like he had no choice but to shoot in self-defense. If you want to read more on road rage, click here.