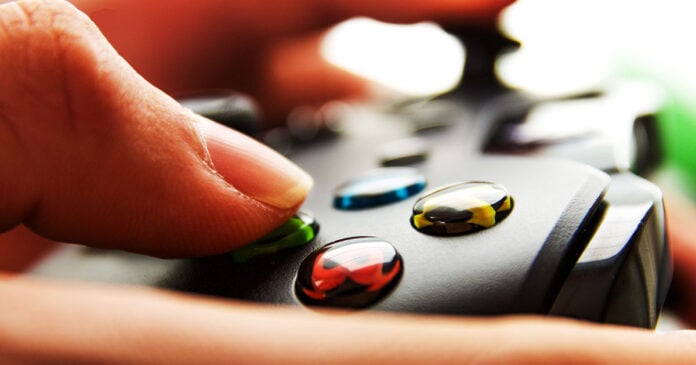 A man selling his Xbox to two teenagers in Chicago shot them after trying to run off with the console while being armed.

According to reports from the Chicago Sun-Times, one of the teens, 15 and 19, ran off with the console without paying while the other was parked in a car waiting armed with a gun.

The would-be seller, who had his own gun, shot at the teens and struck the 15-year-old in the head and the 19-year-old in the shoulder, the former listed in critical condition and the latter in fair condition.

Was this a justified shooting? I don’t think we have enough details to go one way or another. Yes, the suspects had a gun but were they fleeing after getting the Xbox? Or did they threaten the victim, point the gun at him, etc.? The incident is currently under investigation, and as of this writing, no charges have been filed against the victim.

Doing transactions like these can be dangerous, especially at night, whether at 10 PM or 1 AM (different times from multiple sources have been reported. We go over some tips for private transactions in the article above.

Charges are still to be listed, but for now, the scene became part of 29 people-injured shootings over the same weekend, with three being fatal.