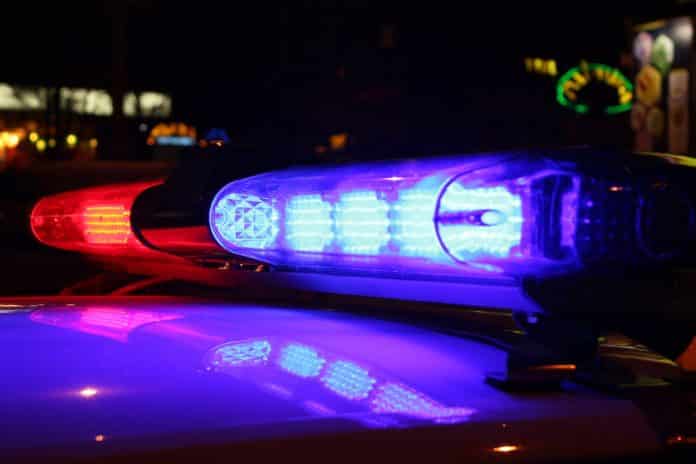 On a Monday evening in rural Missouri, a 15-year-old young man was dropped off by a friend at his home. As he entered the home, he noticed that all the guns in the house were gone. The boy’s own words describe what happened next.

“I stood in the kitchen for a minute and took off my shirt, put my hat back on, and when I walked into the living room, I heard two gunshots,” he said. “I stood up and looked around for a second because I didn’t know what had exactly happened. Two or three more went off, and all of those went through the front side of our house and into the kitchen where I was just a second before. As I was running back to my room to find a gun, one went through our living room wall and hit our TV. I got my 12-gauge [which was lying on his bed under a sheet], and I shot twice through the front door and once more through the living room window back at them and then ran out the back door.”

Apparently, the thieves used a hidden key to access the home and steal the guns. The dad said that it must have been someone who knew the family since they knew where the key was and knew that they had guns in the home. It also had to be more than one person to be able to carry out the number of guns that were taken.

Since this event, the hidden key has been removed, security cameras have been installed, and all the remaining guns are now in a safe.

I’m going to pass on commenting on the 15-year-old’s actions with his 12-gauge and lack of ability to call 911 on his own and instead encourage anyone with guns (or any other valuables for that matter) to take security measures before someone has a chance to steal them. Security systems alone can be a great deterrent to this kind of crime. The hidden key idea should have been scrapped decades ago. Someone always finds out where it is.

I grew up in a time when it was common for guns to be displayed in the home in glass cabinets, and if forced to guess, would say that might have been the case here. How else would the son have noticed right away that all the guns were gone?

While I abhor so-called “safe storage” laws, I still believe that if you have guns in your home, you need to take steps to secure them. Not everyone can afford a big gun vault but at least store the long guns in a lockable metal cabinet that’s out of sight and the handguns in a smaller vault or quick access safe. Neither will stop a thief with enough time to work, but at least it will prevent a smash and grab event.

But, if you have a “lot” of guns, then your investment is worthy of whatever sized vault you need to secure them.

Do it now. Not after most of them have been taken.