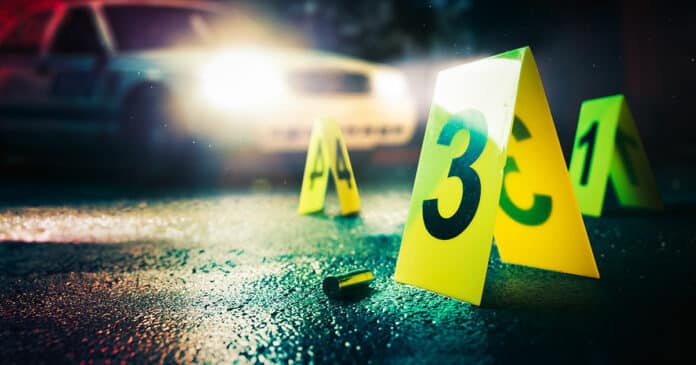 A 19-year-old man home in his apartment around 10:50 PM was forced to defend himself against three armed intruders. The resident fired multiple rounds at the intruders hitting two. All three fled the scene. Police located two nearby but in separate locations. The third is still being sought.

Police said the suspects intended to “commit a burglary or home invasion robbery” and that they don’t believe that the attack was random.

Of course, the statement that the attack wasn’t random is code for this was a targeted attack and these men probably knew each other or at least knew of each other.

The company you keep, hang around and associate with can have a big impact on your personal safety. Other people’s problems and issues tend to rub off on or infect those around them. We don’t know this young man’s story or his relationship to the attackers if any, but for whatever reason, it appears that they specifically went after him.

Good thing for him that he was prepared to defend himself. While we don’t know how many rounds he fired, this is still a good case against magazine limitations. How would you like to be limited to ten rounds when facing three armed attackers who aren’t following a mag limit ban?