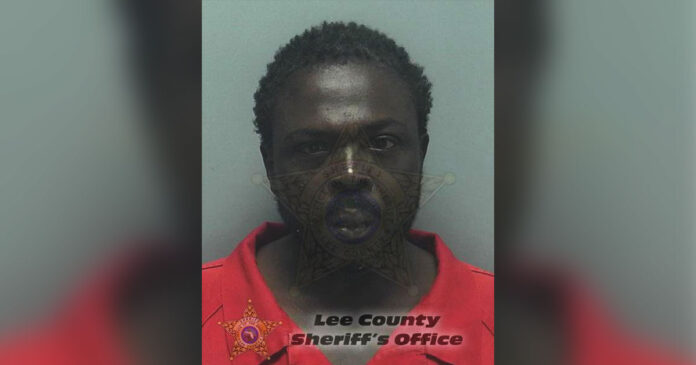 Officers in Fort Myers, FL arrested 50-year-old David Williams, through struggle, after he fired his weapon toward a crowd of people.

The suspect was detected after a Fort Myers PD ShotSpotter picked up on his and the bystander’s shots.

Witnesses saw Williams banging an object on a bench to which it was his firearm. Williams then shot toward a crowd of people before one of them pulled his own weapon out and fired back in the suspect’s direction. The suspect then threw his weapon in a parking lot before resisting arrest. No injuries were reported.

The unrest of being fired at is only combated with the fortunate presence of a brave armed citizen in a time of need. The bystander was able to halt the cowardly suspect in his tracks in what could have been considered a potential mass shooting.

This situation seems to be less of a firearm issue than it is a mental health issue. No one in their right mind begins banging a weapon repeatedly, only then to shoot toward a crowd of people. Those who carry a firearm for self-defense must be ready for the wackiest of things, as this situation could have gone a whole lot worse for a plethora of people.

Williams remains in jail on a $23,000 bond and faces charges for firing a weapon in public; aggravated assault with a deadly weapon – without intent to kill, possession of a firearm by a felon, and resisting arrest.