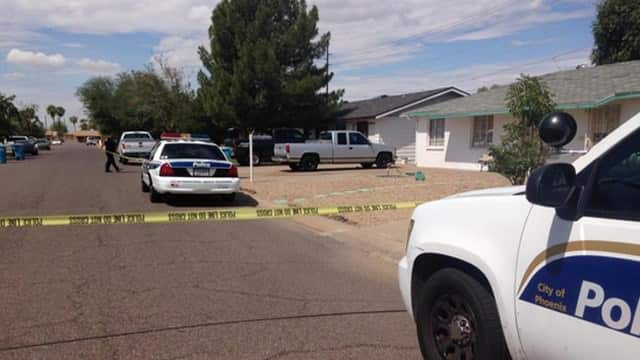 PHOENIX, AZ – On the morning of September 22nd, 2015, around 10:20 AM, a Phoenix homeowner in his 60’s heard the sound of one of his windows being broken into. He retrieved his firearm and warned the intruder twice that he was armed before proceeding to shoot him.

“The homeowner reported perceiving a threat and fired at the subject, striking him,” police said in a statement.”

The wounded intruder got away on foot over the backyard fence but didn’t get to far. Emergency personnel found him lying in an alley about 5 houses away in extremely critical condition. He was then rushed to the hospital.

Read Also: Why You Should Always Be Carrying

Arizona is a state with a castle doctrine law: