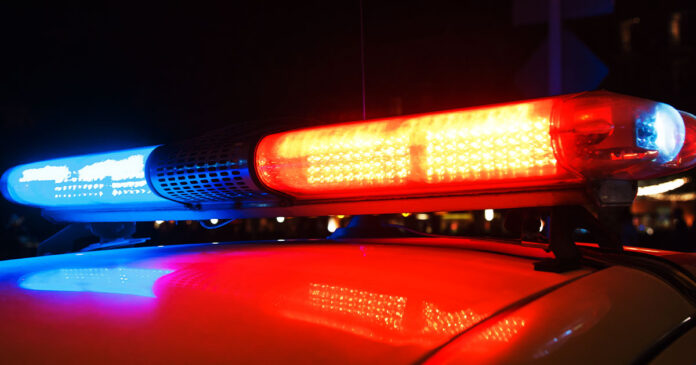 A bit after 12:30 AM on a recent Friday morning, a Des Moines apartment resident was confronted by an armed man who had forced entry into his home. The suspect threatened and assaulted the residents once inside.

One of the residents was able to get to his own gun and shoot the attacker who then fled the scene. He was later found at a hospital with non-life-threatening injuries.

While there are of course exceptions, most apartment homes tend to be somewhat smaller than single-family homes. They also usually only have one way in and out. This makes running away from a home invader all but impossible as they usually are breaking in the same door you would need to exit. I also believe that apartment invasions tend to be more targeted rather than random simply because out of all the units in your building why pick yours unless they have a specific reason.

Either way though, just given the smaller space, it will be that much more vital that one can access their defensive firearm very quickly. Usually, the only place to retreat to would be one of the bedrooms so short of carrying all the time, even when at home, a bedroom would likely be the best place to stage your firearm. A bedroom also forces an intruder to come through a door to get to you which gives you a tactical advantage over them. You know where they have to enter but they don’t know where you are in the room.