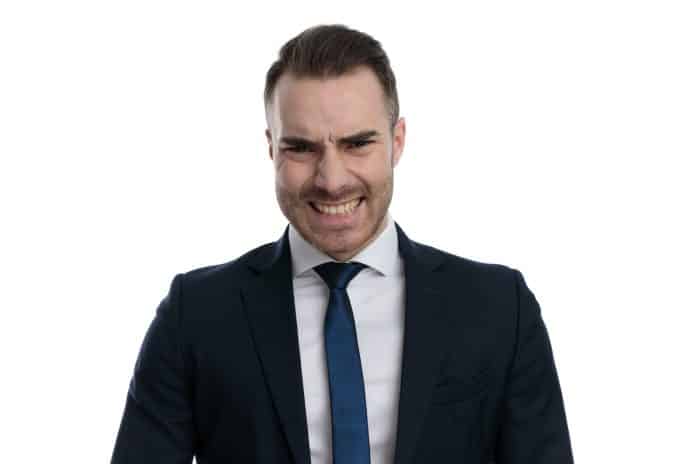 An off-duty Chicago corrections officer was the victim of an attempted carjacker on a Thursday morning at about 2:30 AM. He was approached by three men, one with a gun, who tried to steal his car.

The officer was able to draw his own gun and hit the armed robber twice, once in the arm and once in the groin. The other two ran off. The suspect was treated and released into Chicago Police custody. He was on parole for felony theft according to CBS2 Chicago.

While we all have the right to out at 2:30 AM, if you want to, that doesn’t mean that it’s always the best idea to do it. I have no clue why this officer was out at that hour, so I’m not questioning his judgment. I only point it out to say that so many bad things tend to happen in the small hours of the morning. If you don’t need to out in the middle of the night, especially in areas known for crime, then it might be a good strategy to stay somewhere you know to be safe.

Of course, this is why we carry a gun wherever we are legally allowed because we don’t get to pick the time and place when someone chooses to attack us. And get as much training as you can. This officer’s training may have saved his life.

I also find it interesting that this suspect was a felon out on parole with a gun. Didn’t he know that he was prohibited from possessing a firearm? Or maybe he shouldn’t have been let out on parole in the first place.