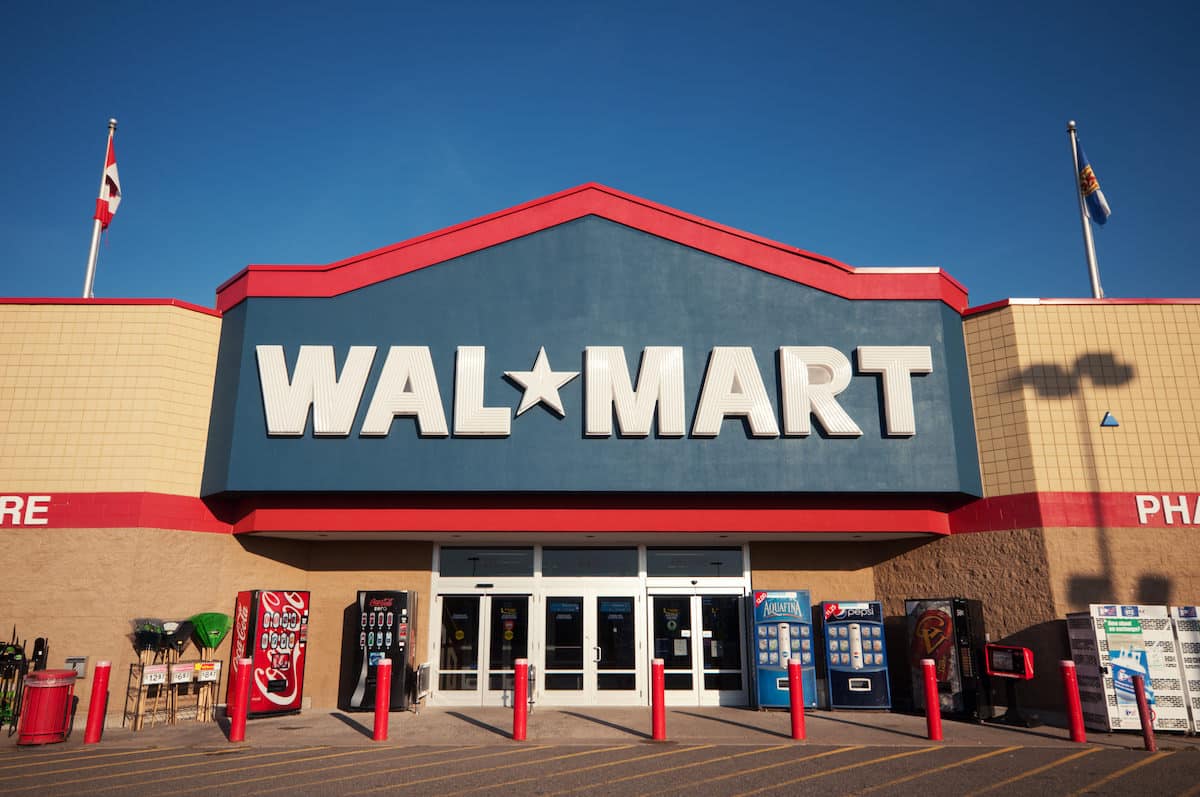 What is it about Walmart parking lots and degenerates? Here’s yet another story of a lawful CCW holder defending themselves from an attacker. This time a couple was approached by a man while exiting a St. Cloud, MN Walmart before midnight last Wednesday.

The man, later identified as thirty-year-old Phillip Keys, was holding a baseball bat and asked the couple “Ever been hit in the head with a bat?”

The couple kept walking away. The husband heard Keys breathe in and when he turned around Keys had the bat up and ready to strike. That’s when he pulled out his handgun and demanded Keys drop the bat.

Keys did drop the bat. Strangely, he asked the husband to shoot him and then fled the scene.

Police later captured him but he claimed to have been drinking at a bar all night. Surveillance of the incident proved otherwise, and the couple was able to positively identify Keys as the attacker.

Keys is jailed on suspicion of 2nd degree assault.

This incident, and the others like it, teaches us to always have situational awareness. Avoid going to the store at night if you can help it; parking lots provide an ideal place for an attacker to ambush an unsuspecting victim. Look both ways when exiting a building and make sure no one is shadowing you.

Always take threats seriously, and don’t be too shy to assert yourself if you must. It’s better to mistake someone’s actions as predatory rather than be caught off guard.

Let us know what steps you take to stay safe!