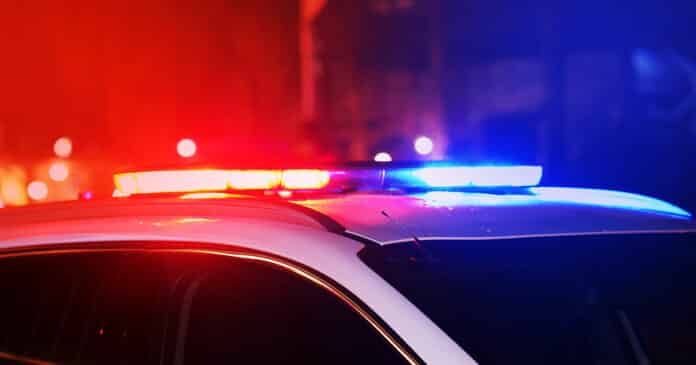 A young Ohio couple called police about 2:00 AM on a Sunday morning to report that one of them had just shot a man that had forced his way into their apartment. The 36-year-old suspect was found outside and unresponsive with a gunshot wound. He was later pronounced dead at the scene.

The incident is under investigation.

This must have been a terrifying ordeal for a couple in their early 20’s. Hopefully, there isn’t a legal ordeal to follow, assuming they are found to have acted lawfully, of course. But that is sometimes the issue. Being found as acting lawful can come with a very large price tag; a price tag that a young couple likely does not have.

There are a number of quality companies that offer a way to pay for the legal expenses that can and do arise from a self-defense incident, even if one does everything right. One of the misconceptions about these is that they are only necessary if you are a concealed carrier. But acting in self-defense within your home is not exempt from legal challenges. You will need a defense lawyer if you act to defend yourself within your home just like you would if you are forced to defend yourself out in public.

Whether or not you have a concealed carry permit is irrelevant. If you own a gun for self-defense, you need a way to pay for expert legal help should the unthinkable happen. More than that, you should already have a lawyer picked out and know how to reach them at any time of day. Since your lawyer will not pick up the phone at 2:00 AM, having someone to call 24/7 that can get your legal defense started immediately can make the difference in protecting your freedom.

Don’t put this off. Do the research. Read the fine print. Be prepared for the legal fight that could follow the physical fight.