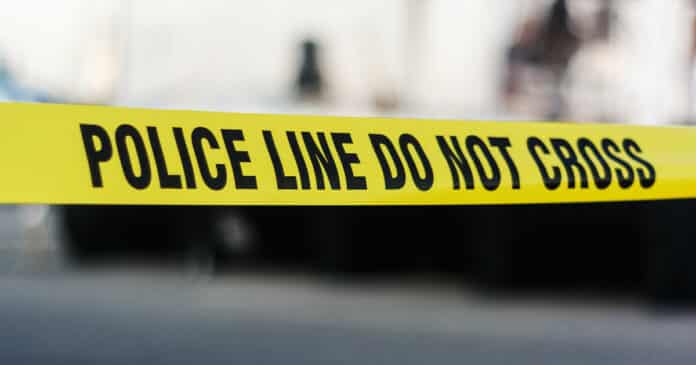 A Westminster homeowner told police that he shot a man he knew after a confrontation with him in his home. The homeowner fired just one round. The man was transported to a hospital, where he later died.

Police said that the case would go to the County Attorney’s office for review to determine if charges are warranted.

Yes, a single gunshot can be fatal.

Knowing someone and allowing them into your home doesn’t remove your right to self-defense if that “guest” should become violent and pose a deadly threat. But you can bet that the authorities will attempt to closely examine the relationship to see if the homeowner could have played any part in the confrontation escalating to deadly force.

How long have these two known each other? Was there a history of conflict between them? Why was the man at the home? Of course, there is only the homeowner’s side of the story to learn from now, but I would imagine that the Attorney’s office will be looking at this one very closely.

It goes to the innocence element of self-defense. Was the homeowner an innocent victim or a mutual combatant? We don’t know this, of course. This may, in fact, be a clear-cut case of self-defense. Still, whenever there is a relationship between victim and attacker, that can bring greater scrutiny from the authorities to try to determine who was the true victim in the case.