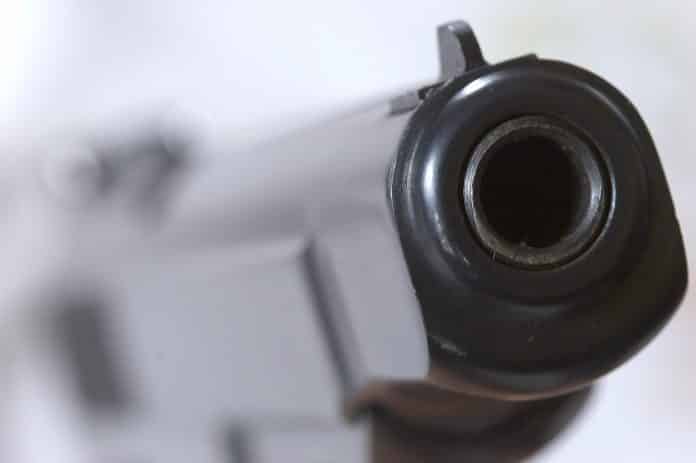 This is a case where a gun owner was very fortunate that things went as well as they did. He caught someone attempting to steal his car and used his gun to prevent the theft and held the suspect at gunpoint until officers arrived.

It doesn’t hurt that this was in Texas and not an unfriendly state out east. One of the conditions of Texas law that allows the use of deadly force to protect property is that it is only lawful at night. Since officers were called about 5:42 AM, this car owner met that condition.

While police commended the victim for his actions, they also say they would never recommend that anyone put themselves in danger confronting a suspect. This is very good advice because any time you go to the fight, there is always the chance that you could lose it, gun or not. Fortunately, this suspect complied and surrendered, but what if he had had a lookout buddy that was armed? Remember, this happened in the dark.

There is also always legal peril involved with this sort of action. What if the suspect didn’t comply and produced a weapon of his own and the car owner was forced to shoot him? Yes, if the suspect presented a deadly threat, the victim would have likely been forced to respond, but could it not then be argued that the suspect would never have been a deadly threat if the victim didn’t present his gun first to try to defend mere property? Again, it doesn’t hurt that this occurred in Texas.

Outside of Texas (and only there if all the conditions are met), deadly force to protect mere property, no matter how valuable, is usually never lawful or even a good idea. The physical and legal risks are just not worth it. Stuff can be replaced. Use your gun only as a last resort to protect you and your loved ones.