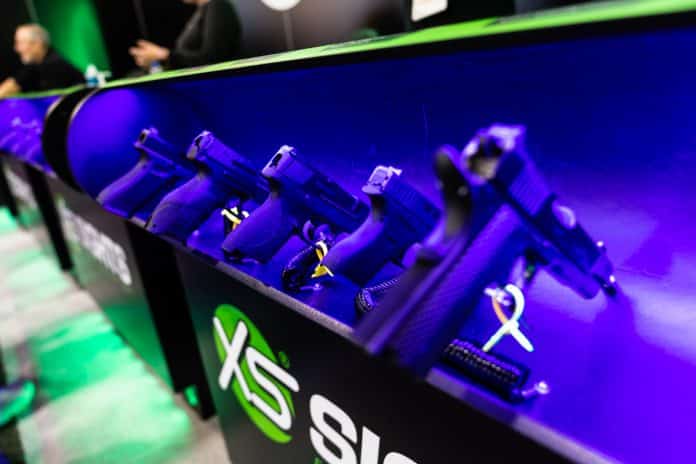 A common feature on some carry guns is low-profile handgun sights, which – if you read the promotional literature – assures you of a snag-free draw. The small front blade and notch in the top strap of a snubbie revolver, the small non-adjustable sights of many pocket .380s, the tiny 3-dot sights of many compact handguns and so on.

Unless you intend on point shooting (more viable than you’d think for self-defense, but that’s for another time), bigger handgun sights are better.

Aftermarket Sights Have Been Trending Bigger And More Visible For Years 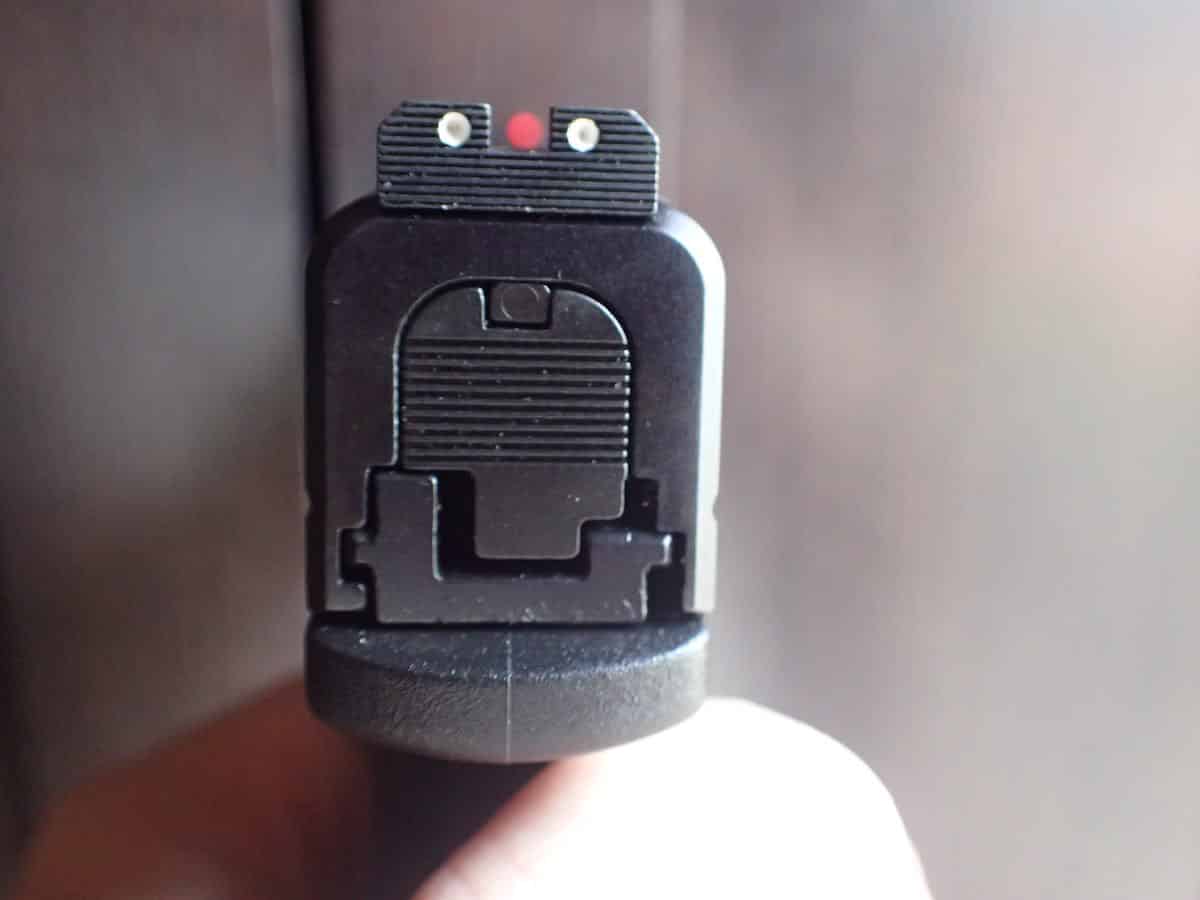 When aftermarket sights started to emerge for handguns, the trend was to make them bigger and more visible. Gold beads, taller and wider sight posts, and eventually came fiber optics, tritium night sights, and so on.

Desiring more visible sights wasn’t new, even by the time the handgun aftermarket emerged in the 50s, 60s, and 70s.

In the 19th century, some enterprising gunmaker came up with a design for hunting rifle sights that favored the safari hunter. Dubbed “express sights” (double rifles were often called “express rifles,” and many old elephant gun cartridges are thusly named, such as .450 Nitro Express) they were a notched rear sight with an indexing mark – usually a bit of white paint – at the bottom of the notch with a big ‘ole gold or white bead on the front. Not great for long range, but it makes sight alignment easy when you’re in a hurry.

As the aftermarket sight industry grew, so did the average size of sights on a handgun. Today’s low-profile sights were yesterday’s standard sights. 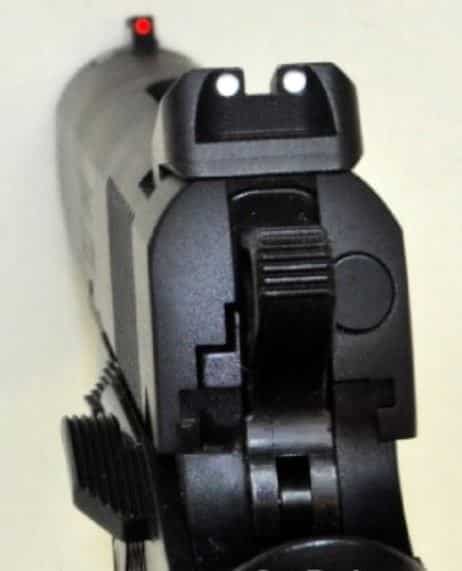 What will matter most if you have to shoot to save your own life or someone else’s is where you put it. Granted, most handgun wounds are survived and the only guaranteed stop for…basically any large animal…is a shot to the brainstem or upper spinal cord, but placement matters more than caliber, velocity or even what number is printed on the bullet.

How do you make placement easier?

One of the easiest ways is to make the thing that you index on the target more visible which, as it happens, are your handgun’s sights. The bigger they are, the easier and faster they will be to get on target.

I mentioned express sights earlier. As it happens, XS Sights (one of the most popular aftermarket sight makers) made their bones with an actual set of express sights for pistols, their Big Dot and Standard Dot sets, though with some modifications such as tritium inserts. 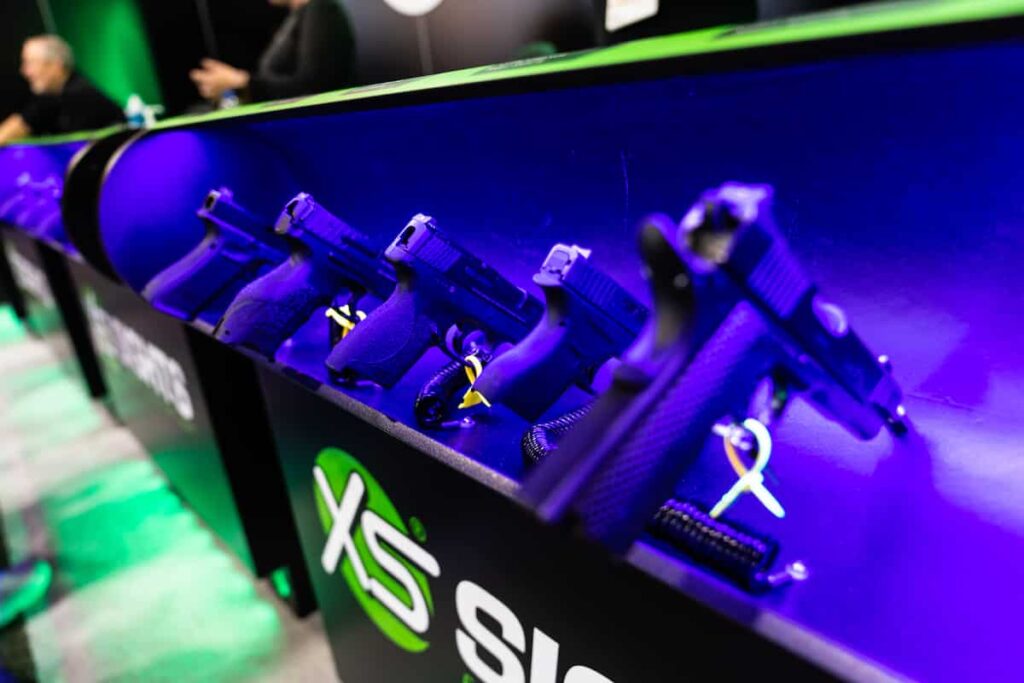 Look at other sight makers, and you’ll notice their front sight posts are getting taller and wider, and not just for use with suppressors. That’s because the sights are the thing you see between your eye and the target.

The easier it is to see the thing that you index on the target, the faster and more accurate your fire will be. Therefore, don’t be afraid of bigger sights. Since you need to hit what you aim at, anything that helps is a good thing.