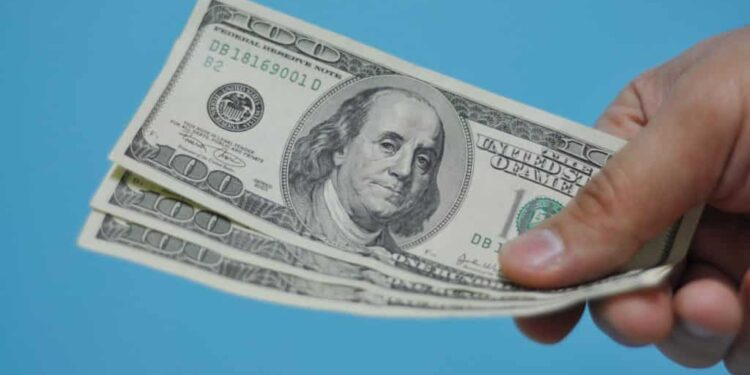 A carry gun must be at the very least reliable and accurate. Maybe not national match accurate, but accurate enough to put the shot where you mean to.

But how much do you have to spend to actually get that? This is just one man’s opinion, and I don’t even play a doctor on TV, but it seems about $300 is about the least you can expect to part with for a decent used or new handgun, though there are a few exceptions.

That said, let’s say you only had that amount to spend. How much gun can you get for $300 or less, used or new? 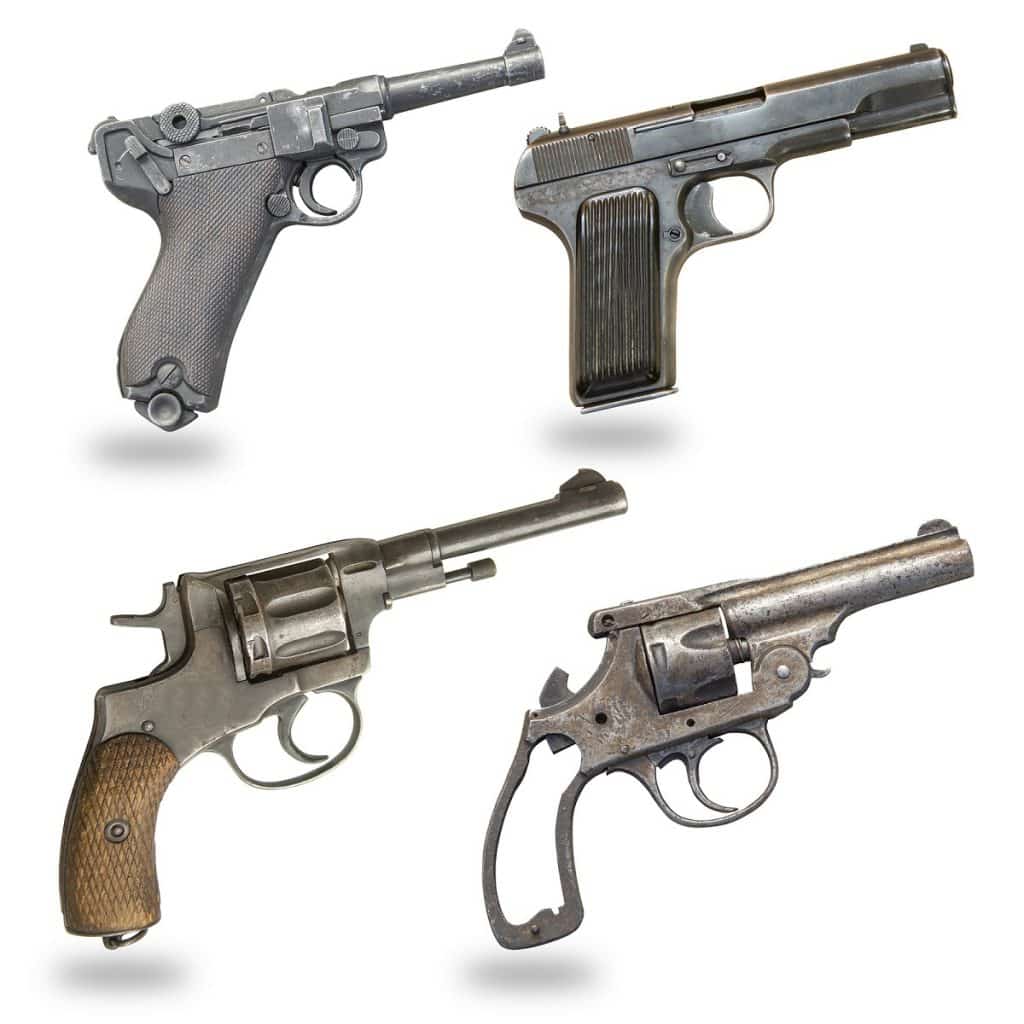 By no means is this comprehensive; these are just a few used guns that seem to pop up for about $300 or less around the web.

Military surplus pistols are an excellent way to score a great deal, most being service pistols from former Soviet Bloc countries. Hungarian FEG PA-63, Polish P64 and Bulgarian Makarov pistols in .380 or 9mm Makarov are common for less than $300, as is the occasional TT pistol in 7.62mm Tokarev. Getting the gun will be easy, ammunition will take some doing unless you handload or order online.

A good number of Star BM pistols are going for $300 or less these days. Star made pistols for the Spanish police and military. The BM is a compact single-action auto based on the 1911, sans grip safety, in 9mm and has been widely regarded as an excellent bargain pistol.

You may also find the odd surplus Beretta 92 for about $300. Usually, these will be military and police models from overseas with Italian police units being somewhat common. Granted, the 92 isn’t exactly the easiest gun to conceal and carry though some do.

Police trade-ins are some of the best bargains to be had. They’ll have ample holster wear but are usually in fine functional shape. A bit of TLC may be needed; at most new magazines and maybe a recoil spring is all they’ll need.

However, police trade-ins are usually chambered in .40 S&W, so be okay with a Glock 22 or M&P40. You’ll also find some older S&W double-action guns with Model 915s in 9mm. The odd S&W Model 10 or Colt Police Positive in .38 Special can be obtained for about $300. Granted, not the best concealed carry pistols but they are accurate, reliable and practically last forever. 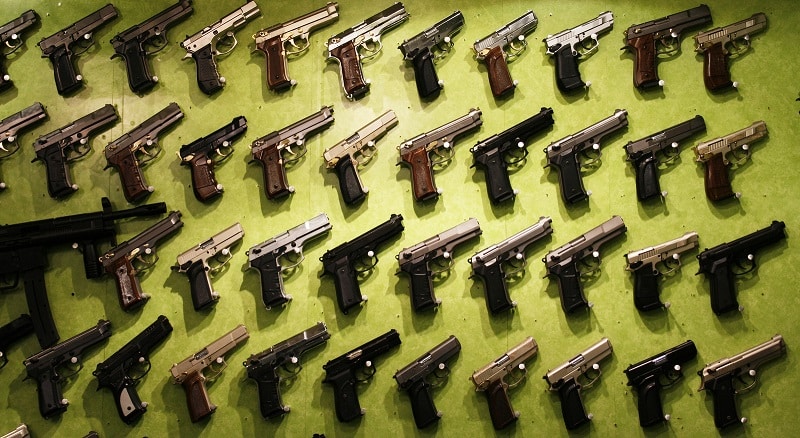 During special promotions, you might find a S&W Shield for about $300. It isn’t unheard of. The Shield is one of the best concealed carry pistols to be had, full-stop, so if you can find one at this price point don’t think twice. Just buy it.

Ruger LCPs are also common just below the $300 mark. You might also find the odd S&W Bodyguard. Both are solid examples of micro pistols. If you aren’t a fan of .380, you may occasionally find an LC9 at about this price point.

Speaking of Rugers, SR9 pistols are starting to dip a bit in price; you might find one for right at $300. It’s a great carry gun, but like some others on this list, a bit on the large side being slightly larger than a Glock 19. In coming months, the Security 9 may reach the $300 or less mark.

Taurus has several carry pistols for less than $300. The PT111 and PT140 Millennium G2 pistols (in 9mm or .40) are prevalent carry guns and are widely held to be the best bargain guns to be had, though there are some occasional issues. Taurus 85 revolvers can also be found for relatively cheap, in case you prefer a snubbie.

There are other examples, of course; these are just some of the guns that can be found for less than $300.

What about you? Have you found a bargain gun that you carry? Or do you think $300 is just too little?